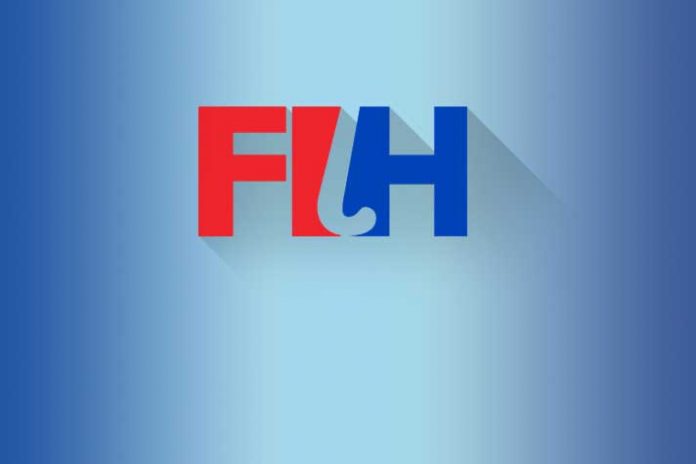 FIH CEO Thierry Weil said, “With such an impressive line-up, we’re looking forward, together with fans around the world, to hockey tournaments which will once again belong to the greatest events to enjoy at the upcoming Commonwealth Games. On behalf of FIH, I’d like to thank the Commonwealth Games Federation for their intense preparations as well as their support. And I wish already all teams every success in Birmingham!”

CGF CEO Katie Sadleir said, “We are delighted that 20 outstanding teams have confirmed their spots for the Birmingham 2022 hockey tournament. We have an incredible lineup for both the men’s and women’s competitions and hockey fans across the Commonwealth are set to see a truly world-class competition in Birmingham. I would like to thank the International Hockey Federation for their ongoing support and we look forward to working closely with them and Birmingham 2022 to stage a tournament that will showcase the very best of Commonwealth sport.”

Matt Kidson, Director of Sport for Birmingham 2022, said, “We are currently finalizing the match schedule for the men’s and women’s tournaments, and we are looking forward to unveiling this information very soon.

“The University of Birmingham will be an excellent venue for hockey and a new pitch has just been installed at our training venue at Wyndley Leisure Centre, so we will have world-class facilities available for all of the teams.”

Hockey has been part of the Commonwealth Games since 1998. Australian Men have won all six editions. In the Women’s tournament, Australia was also leading the all-time records with 4 Gold medals, followed by India and New Zealand (1 each), with the Black Sticks winning the last Commonwealth Games hockey tournament in 2018 in The Gold Coast, Australia.