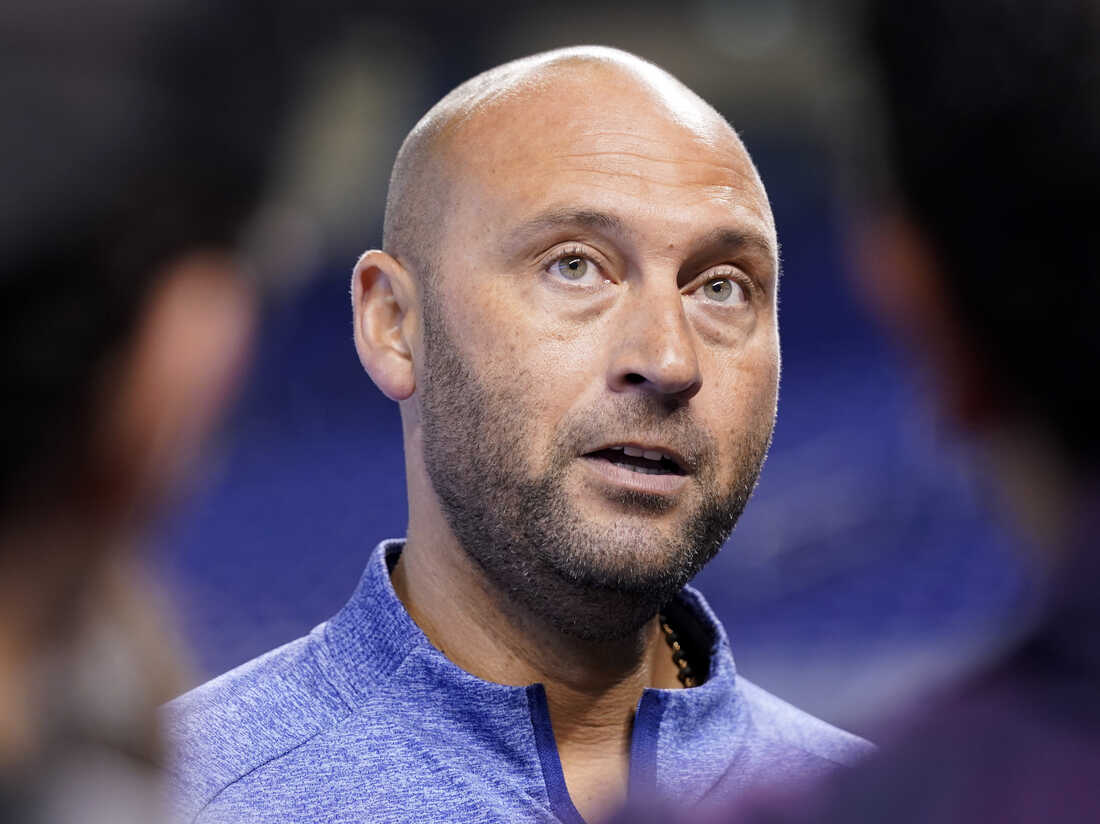 Miami: Hall-of-Famer Derek Jeter abruptly resigned as chief executive of the Miami Marlins on Monday, citing differences over the direction of the club as the reason for his departure.

The 47-year-old New York Yankees icon was part of the ownership group that bought the Marlins for $1.2 billion in 2017 and later took on the role of CEO.

Jeter, who had a four percent stake in the franchise, also said Monday he was offloading his shares in the club.

“Today I am announcing that the Miami Marlins and I are officially ending our relationship and I will no longer serve as CEO nor as a shareholder in the club,” Jeter said.

“We had a vision five years ago to turn the Marlins franchise around, and as CEO, I have been proud to put my name and reputation on the line to make our plan a reality.

“That said, the vision for the future of the franchise is different than the one I signed up to lead. Now is the right time for me to step aside as a new season begins.”

Jeter’s decision comes with Major League Baseball locked in a dispute with the players over a deal for the upcoming season.

The New York Post reported that Jeter’s departure was linked with disagreement over chairman Bruce Sherman regarding spending on players for the forthcoming season.

Jeter was reportedly told that an additional $15 million would not be available as previously indicated.

Sherman meanwhile thanked Jeter for his work with the club.

“We have a deep bench of talent that will oversee both business and baseball decisions while we work to identify a new CEO to lead our franchise,” Sherman said.

“The ownership group is committed to keeping investing in the future of the franchise — and we are determined to build a team that will return to the postseason and excites Marlins fans and the local community.”