Russia officially banned from competing in the 2022 ‘Eurovision Song Contest’ 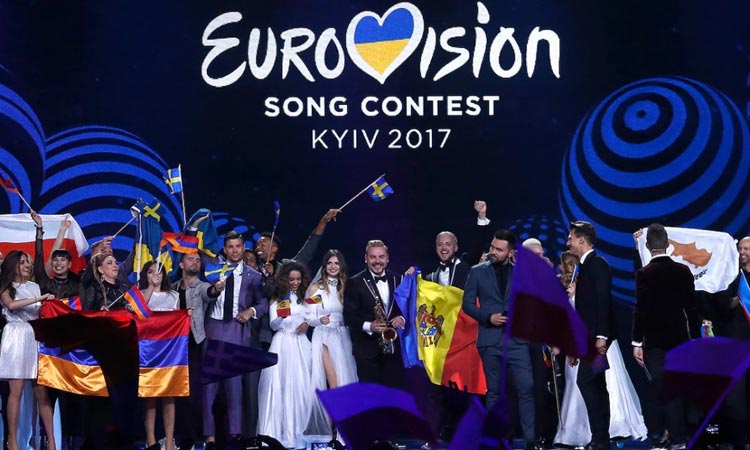 Russia has been banned from competing in the 2022 Eurovision Song Contest in the wake of the country’s continued military assault against Ukraine.

In a statement released by the European Broadcasting Union on Feb. 25th, it was announced that the decision “reflects concern that, in light of the unprecedented crisis in Ukraine, the inclusion of a Russian entry in this year’s Contest would bring the competition into disrepute. Before making this decision, the EBU took time to consult widely among its membership.”

In addition, the EBU said: “We remain dedicated to protecting the values of a cultural competition which promotes international exchange and understanding, brings audiences together, celebrates diversity through music and unites Europe on one stage.”

The decision was made by the Eurovision Song Contest’s governing body based on “the rules of the event and and the values of the EBU.” The decision was a reverse of course from the day prior, on Feb. 24th, when Song Contest organizers said Russia and Ukraine would both be allowed to compete. Their statement read, in part: “The EBU’s public broadcaster members in both Russia and Ukraine have committed to participating in this year’s event in Turin and we are currently planning to welcome artists from both countries to perform in May.”

Måneskin, winners of the 2021 prize, have gone on to worldwide acclaim with their cover of the song “Beggin’,” which went top 10 in 33 different countries and peaked at #13 on the Hot 100 in the States.

Over the course of its storied history, the competition has helped launch the careers of artists like Celine Dion, ABBA and Olivia Newton-John.