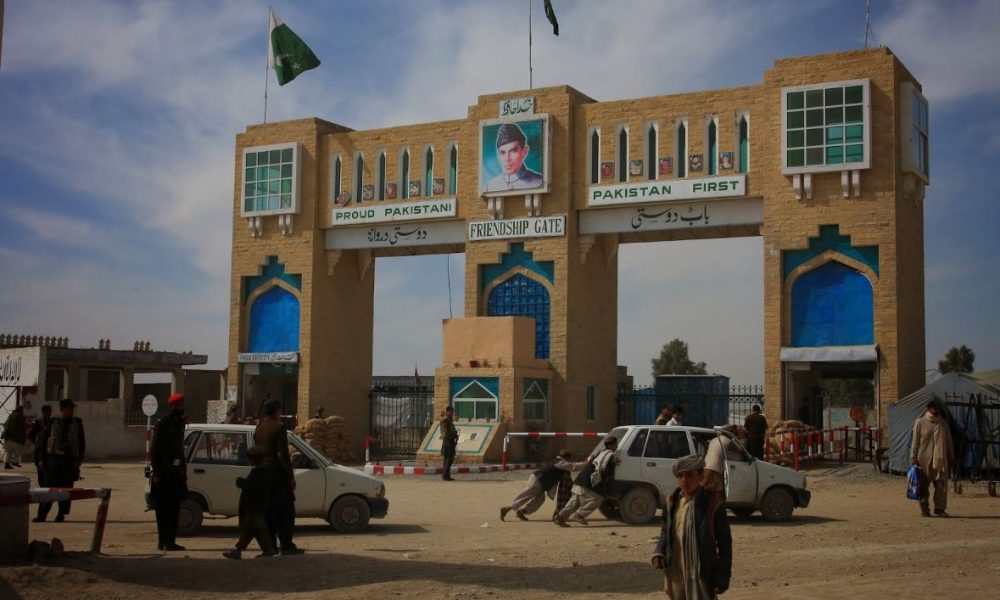 Since the Taliban returned to power last year border tensions between the neighbours have risen, with Pakistan alleging militant groups were planning attacks from Afghan soil.

The Taliban deny harbouring Pakistani militants, but are also infuriated by a fence Islamabad is erecting along their 2,700-kilometre (1,600-mile) border, drawn up in colonial times and known as the Durand Line.

“The border has reopened for all sort of activities,” a spokesman for Pakistan’s paramilitary border force told AFP.

A security source said it came after “successful talks” between Pakistani officials and the governor of Afghanistan’s Kandahar province.

Mahmood Azaam, a spokesman for the governor confirmed, it had reopened.

Each side blamed the other for Thursday’s clashes at the Chaman-Spin Boldak crossing, which locals said involved light and heavy weapons.