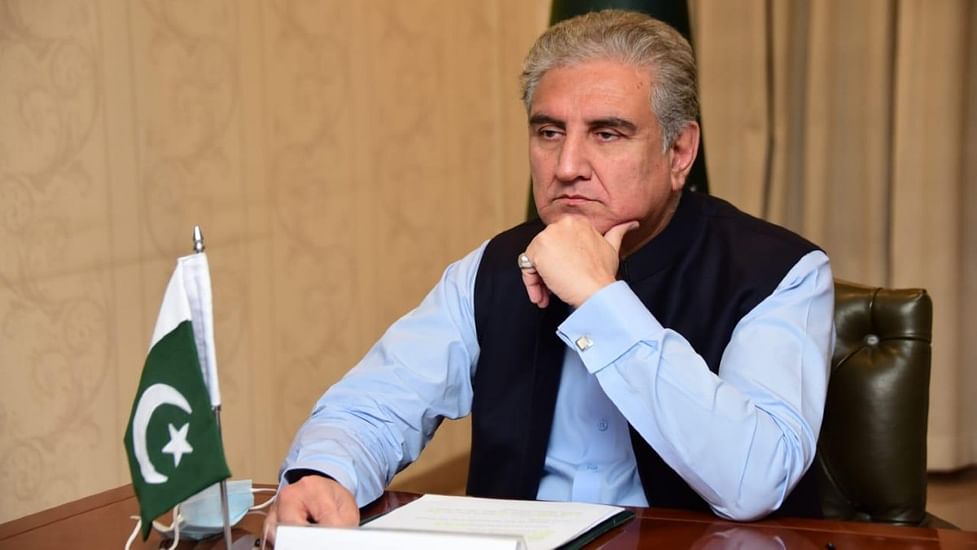 SUKKUR:Foreign Minister Shah Mahmood Qureshi has said that Pakistan Tehreek-e-Insaaf (PTI) has become the voice of the whole country. Addressing the Sindh Huqooq March in Sukkur on Saturday night, he said that PPP is now confined to Sindh province only due its anti-people policies and the masses of Sindh have to think about their future.

He said that PPP-led Sindh government has completely failed to provide relief to the people even in 15 years. He said the province is facing law and order situation including other issues and the youth should to come forward for change.

The Foreign Minister expressed regret that federal govenment wants to provide health card to the people of Sindh, but provincial government is creating hurdles. Earlier, addressing the March, Federal Minister Ali Zaidi said education, water, health and infrastructure systems in Sindh have been destroyed and the ruling party in the province is involved in hoarding.

He said”PTI, under the leadership of Imran Khan will form government in the province next year.”