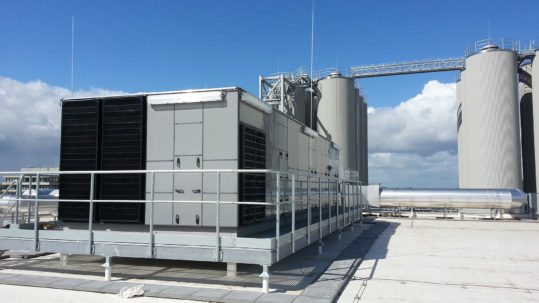 Sky News also reported the move to liquidate the units, adding the case should be taken up by the court this month. The request by HM Revenue and Customs could topple Liberty Steel and put 3,000 UK jobs at risk.

Gupta was once seen as the saviour of British steelmaking, but one of the world’s top steel groups has been fighting for survival following the collapse last March of Greensill Capital, the main lender to its parent company Gupta Family Group (GFG) Alliance.

A Liberty Steel spokesman said the company is “committed to repaying all our creditors” and was working to find an amicable solution. “Short-term actions that risk destabilizing these efforts are not in anyone’s interest,” added the spokesman.

HMRC declined to comment on particular cases, but said it takes a “supportive approach to deal with customers who have tax debts, working with them to find the best possible solution based on their financial circumstances”.

Since the collapse last year of Greensill, which specialized in short-term corporate loans via a complex and opaque business model, GFG Alliance has been scrambling to restructure and cut costs to survive.

It announced the sale of two car parts factories in Britain and the closure of a third. But it also injected 50 million pounds into one Liberty Steel site to restart production, saving 660 jobs, while the steelmaker is seeking to sell several other UK facilities.

GFG Alliance, which employs 35,000 throughout the world, is also under investigation for fraud and money laundering in its business activities, including in connection with the collapse of Greensill.