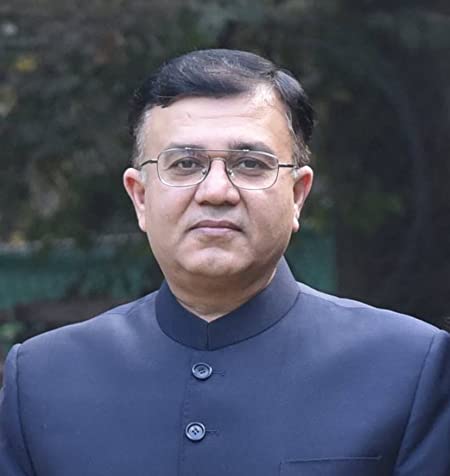 A civil court in Lahore has issued non-bailable arrest warrants for Punjab Chief Secretary for non-compliance with a court order, Daily Times reported.

Two officials from the Department of Energy were also given arrest warrants by the court.

Civil Judge Muhammad Tariq Rasheed heard a case involving a factory’s failure to record its new address when it relocated.

The court also ordered to withhold the salaries of the said government officials.

The petition was filed by the factory owner of Iqbal and Sons, Kasur. He said his factory was shifted to another place and requested the court to issue an order for the correction of the factory’s new address.

The court had ordered the chief secretary and two energy department inspectors to change the address but they failed to carry out the court’s order.