Government lifts ban on tourists’ entry in Murree and Galiyat 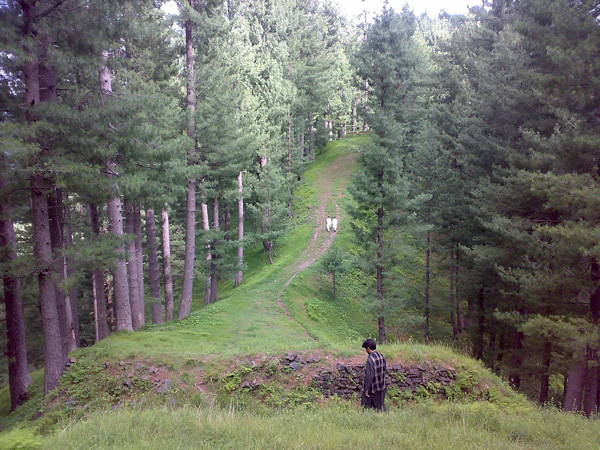 The federal government on Tuesday lifted a temporary travel ban on entry of tourists in Murree and Galiyat four days after the Murree snowfall tragedy that claimed 23 lives last week, it was reported.

This was announced by Interior Minister Sheikh Rashid while talking to ARY News exclusively.

All the routes leading from Islamabad to Murree and Galiyat has been opened for all type of traffic, he announced.

“There was a dire need to explore almost 10 to 15 new tourist spots to create options for travellers.”

The record-breaking snowfall occurred after decades in Murree which created such a challenging situation for administration, he said and vowed to ensure proper management in the future.

The minister further said that the situation in Murree was consistently being monitored.

It is pertinent to mention here that the govt had closed all roads to Murree on last Friday to curb the inflow of tourists.