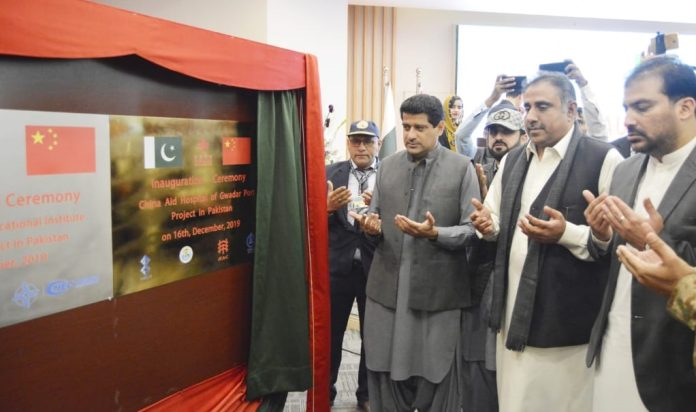 ISLAMABAD: Under the game changer China Pakistan Economic Corridor (CPEC) Project the Chinese government is financing the Pak-China Friendship Hospital being established over 68 acres of land which would be equipped with a modern medical facility for the people of the port city of Gwadar.

The project has been proposed for implementation of Phase-II of 50-beds hospital to be constructed under the Gwadar Development Authority (GDA) Business Plan (Federal PSDP), an official source told APP while updating on the mega project.

The Hospital would create employment opportunities for the local masses as a total of 40 local jobs would be generated whereas civil work had started by November 2020 which was expected to be completed by December 2022, he said.

He informed that one out of six medical blocks (each 50 bedded) along with 20 percent of the residential blocks were completed.

Under the proposed project remaining medical blocks, nursing and paramedical institutes, medical college, central laboratory, and other allied facilities would be constructed with a supply of medical equipment and machinery, he added.

The estimated project cost was US$ 100 million to be executed jointly by the executing company and sponsors including GDA, financing Chinese Government Grant Supervising Agency, Planning and Development Department, Government of Balochistan, and Ministry of Planning, Development and Special Initiatives 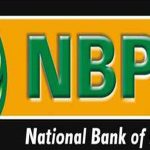 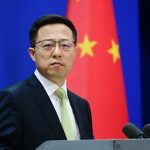 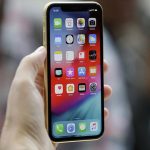