Wajiha Swati’s body moved to US 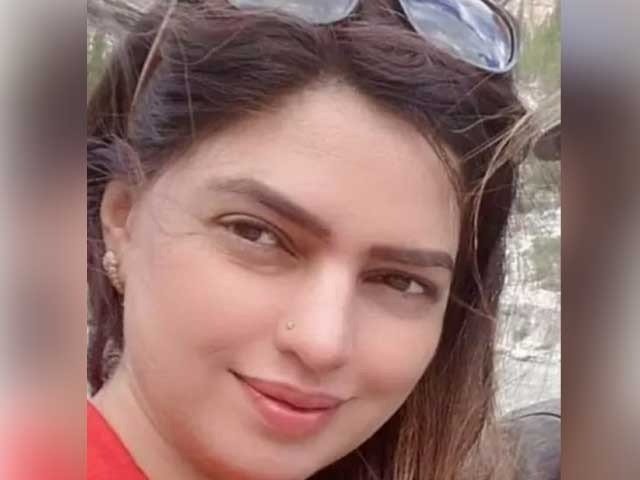 On Friday, body of Wajiha swati, a Pakistani-American woman who was murdered after being kidnapped from Rawalpindi, was taken to the United States from the Islamabad airport, Daily Times reported.

Flight EK613 carrying Wajiha’s body left Islamabad for Dubai on way to the US after an hour’s delay. Wajiha Swati’s body will be flown to the United States via a connecting flight from Dubai.

The US embassy staff also accompanied body from hospital to the Islamabad Airport.

Earlier on October 16, Wajiha Swati was killed by her ex-husband Rizwan and her body was buried at her employee’s house in Lakki Marwat.

During the police interrogation, accused Rizwan had confessed to a dispute with the victim over a property issue.

Police have arrested six people, including her ex-husband Rizwan, in connection with the murder of Wajiha Swati.