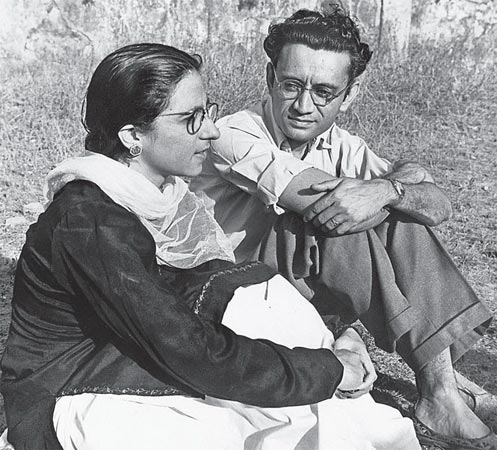 Saadat Hasan Manto – the writer that compared himself to God – was a master of short stories. He was one of the greatest authors in South Asia in the 20th century. Thanks to his impeccable work in the world of literature, Manto, even today – after nearly a century – is known as one of the most powerful voices of the time.

His life was filled with great friendships and quarrels, long drinking episodes, and fierce rivalries. Apart from this, his life had been tormented by financial difficulties, alcoholism and legal persecution in his later years.

His stories include simple clarity, an understanding of human nature, and poignant tales of the India-Pakistan partition. Without a doubt, he was a non-conformist author, but his stories were criticized for being very secular. He has also been found guilty of obscenity five times in his career. But he did not let the writing of the obscene stories or quit drinking alcohol. However, his early death – at the age of 42 – makes me desperate and thus makes me his and his stories of absence from the curriculums of Pakistan. But I did not want to be deprived of such a great author, so I took a translated version of his stories called simply “Manto: Selected Short Stories”.

This edition is a collection of 12 new Manto classics translated and compiled. It contains some of Manto’s tales with a background of the partition era, while others explore the world of prostitutes. The first story “Toba Tek Singh” revolves around a lunatic in post-Partition Pakistan who, along his counterparts, is going to be transferred to India after the governments on both sides have agreed to exchange the lunatics just like prisoners. But the protagonist wants to go to his native country after which the history is entitled. We are amazed by the craftsmanship of Manto in this story: the way in which Manto noted the desires and betrayals of his protagonist makes a desperate and desperate. 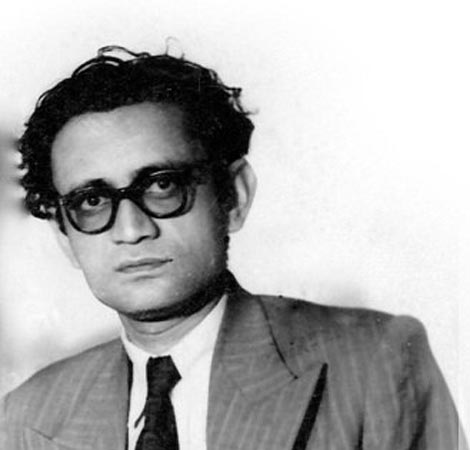 Then there is the “Ten Rupees”, a story about a young prostitute and the way she sees everything around her, including her clients and her life. In addition, one has always believed that Manto was influenced by Freud, Hegel, Schopenhauer and many other critical thinkers.

Nevertheless, it takes a Freudian turn in its history with the “Blouse”. In this story, a boy’s coming of age is described so well with the innocence, the confusion and the excitement of growing up and becoming a teenager when you do not know if you are an adult or still a child.

“Khol Do” is the story of a father who seeks his daughter at the time of the score and the circumstances in which he finds her. I was inarticulate and torpid for a long time. Manto has succeeded in making us realise that we have marginalised women in society, both then and now.

Manto also drew attention to certain adversities in his personal life. For instance, the story “Khaled Mian” is an upsetting story of a father who fears to lose his newborn child. I believe this story was written after Manto’s son passing away. Next is “My name is Radha” which is an autobiographical story about Manto’s journey in the Indian film industry. This actually is a touching tale of a young woman who tries to differentiate between love and lust. To conclude, I read the French writer Franz Kafka say: “I believe we should only read the kind of books that hurt or stab us. If the book we read does not awaken with a blow to the head, why do we read? So we can stay happy? Good Lord, we would be happy precisely if we had no books, and the kind of books that make us happy are the kind we could write ourselves if we had to. But we need the books that affect us like a disaster, that grieve us deeply, like the death of someone we loved more than ourselves, like being banished into forests far from everyone, like a suicide. A pound must be the axe to the frozen sea inside us. This is what I believe.”

I believe Manto’s stories correspond to Kafka’s preference. His stories wound or stab us; they wake us up with a blow to the head; they affect us like a disaster and grieve us deeply; they are axes for the frozen sea within us. Manto’s fiction is a dark truth made of dark humour. So Manto is no writer for people who want to read books that make us happy; however, he will make us despise the bottom.