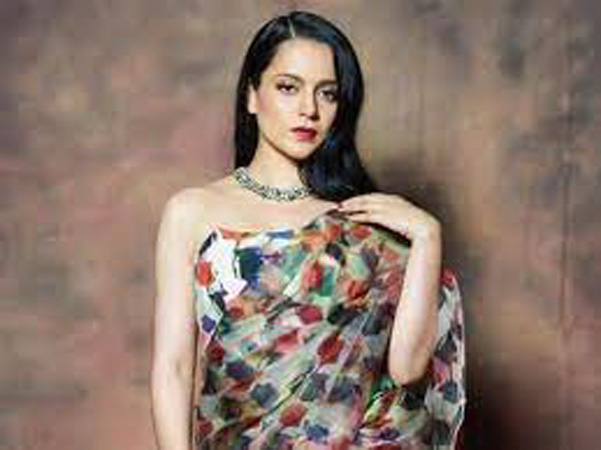 Javed Akhtar on Tuesday encountered a setback in his ongoing defamation case against actor Kangana Ranaut after a Mumbai court rejected his demand for a non-bailable warrant against her, reported NDTV.

The development was confirmed by the 76-year-old lyricist’s lawyer Jay Bhardwaj, who said, “The court rejected the demand for issuance of a non-bailable warrant.”

Bhardwaj went on to add, “The next hearing will be on February 1 at Andheri Metropolitan Magistrate.”

Akhtar and Ranaut have been at loggerheads since late 2020 after he sued the Queen actress for allegedly besmirching his name during an interview on an Indian TV channel.