* An actor from a theatre background who has appeared in several Pakistani dramas including Alif, O-Rangreza, and Farz 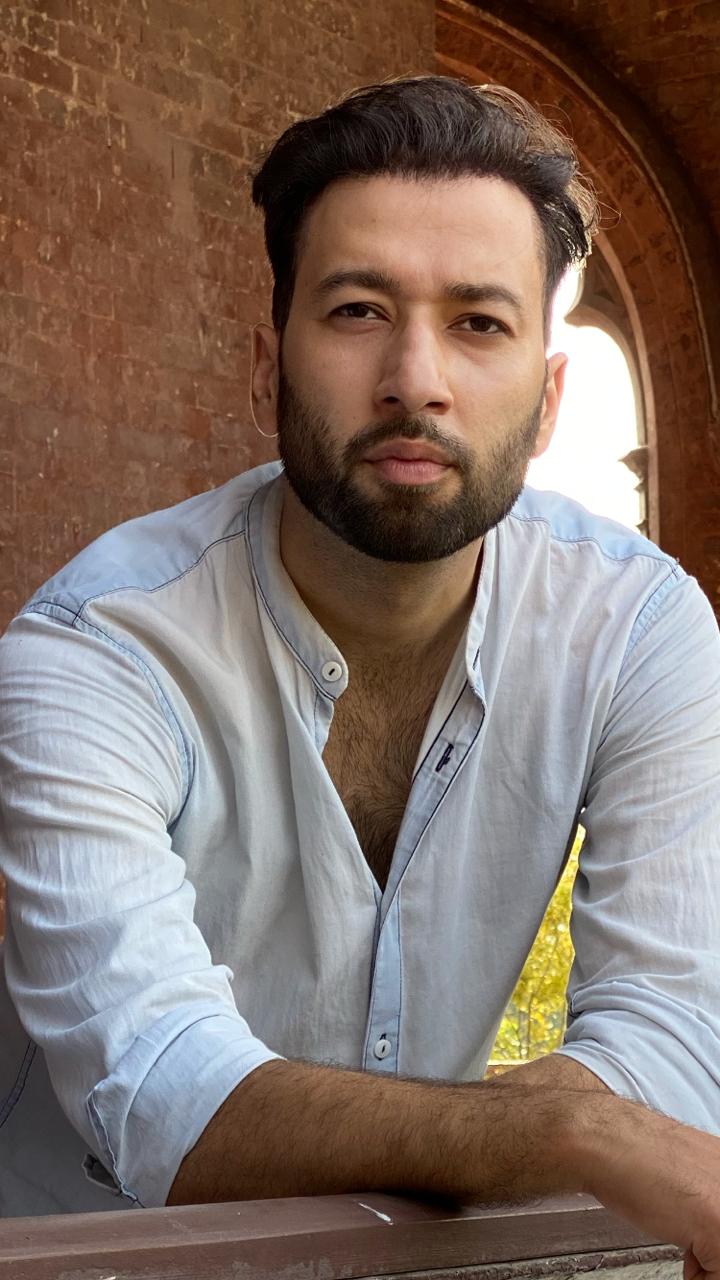 Where were you born and brought up?

I was born and brought up in Lahore. Lahore has been my city ever since I was born.

Tell us about your educational background?

I went to Government College University for both my undergraduate and postgraduate degrees. I did bachelors in Psychology and MS in Industrial Organizational Psychology.

When and how did you enter the showbiz industry?

I clearly remember my first appearance on screen. It was in 2010. I did a short scene in a serial.

Tell us something about the projects you have done so far.

What do you think makes it easier for one to make it big into the industry: good looks, talent or connections?

(Chuckles) I believe all three are equally significant, but good looks and talent always overpower connections. Above all, I am a believer of destiny. We always get whatever God writes for us.

How was your experience working in Alif?

Alif had an amazing storyline. I had a great time shooting for Alif. Everything was good about the project from script to direction to production to co-actors.

How was your experience working in O-Rangreza?

If I can sum up my memories of O-Rangreza, I would say it was a great learning experience.

Do you think that the Pakistani drama industry is heading in the right direction?

Tell us something about Hamza Ali Abbasi as a co-star.

Hamza is a great guy. He speaks his mind and is very straight forward. It was a pleasure working with him.

Your performance was so natural in all the characters you have played so far. How do you prepare for your roles?

I actually try not to act on screen and just be real as much as I can. 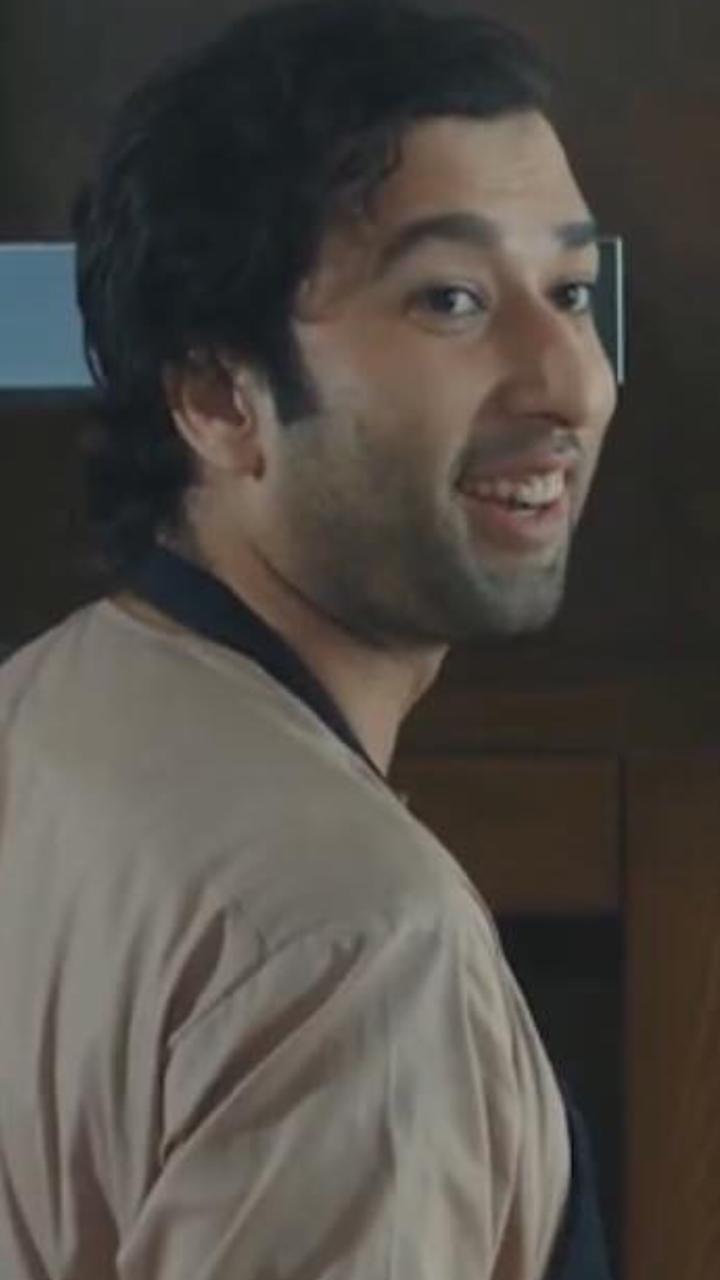 Are there any specific kinds of roles that you want to perform on-screen or are you open to any kind of character?

I aim to play impactful characters that can impact peoples’ lives in multiple ways. Such characters gratify a true actor’s soul.

As a theatre actor, is it easier for you to work for TV in terms of doing retakes?

Both the TV and theatre have their own charm. I love working for both mediums as an actor. I understand the dimensions and requirements of TV, therefore, I don’t mind doing retakes.

What do you enjoy the most about theatre?

Hmm. I would say it is the time that one gets to spend with the characters and team.

What do you enjoy the most about TV?

The impact and range of TV is huge. Its audience is vast. This pleases me most about TV.

How has your experience been working in Jo Bichar Gaye?

Landing a role in Jo Bichar Gaye has been like a dream come true. I always used to say that either I will join the army or I will perform the character of an army brat. So, there you go! 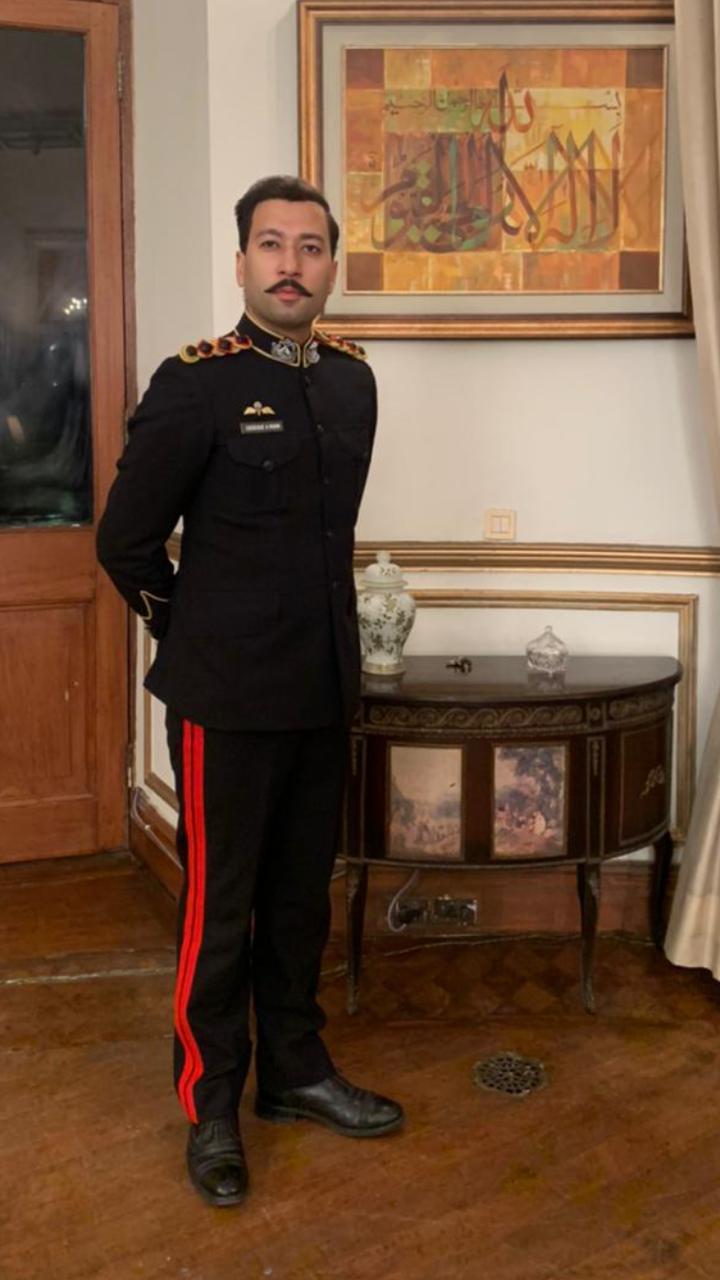 What are your plans once you wrap up shooting Jo Bichar Gaye?

I am planning to produce a web series on my own under the banner of Khayali productions. I started this venture back in 2015.

Which character of yours did you enjoy playing the most, be it in theatre or on Tv?

I enjoyed playing Tipu Sultan in the theatre play. It also received much appreciation from the audience. Secondly, I loved my character in the drama serial Farz. I played a character as a member of land mafia. The cast included Qavi Khan, Saleem Mairaj, and Nauman Ejaz.

Do you think that theatre should be revived and promoted in Pakistan?

Yes definitely! I believe that theatre gives solid actors for films. So, if we promote theatre, the film industry will automatically see a boon in terms of great actors.

I cannot just pick one. In present times, it is an amalgamation of both! A drama with a strong storyline always has more weightage and it will automatically get more views because our audience is largely becoming aware.

Name some of your favourite actors in the Pakistani drama industry?

Without any doubt, Nauman Ijaz and Sania Saeed are my favourite actors.

Lastly, can you tell us about your upcoming projects?

One is already on air, Jo Bichar Gaye. You will soon see me in an upcoming drama serial Kabuli Pulao along with Nadia Afghan, Ehtishamuddin, Saqib Sameer, and Adnan Shah Tipu under the direction of Kashif Nisar.