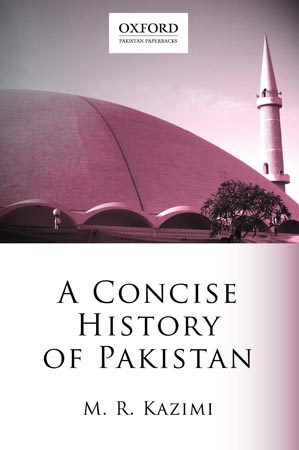 This comprehensive one-volume history of Pakistan covers contemporary crises in the perspective of the subcontinent’s ancient and medieval history. It sheds light on how Muslim nationalism emerged and how the community interacted with other communities in the region. The author breaches the confines of political history to depict the intellectual, economic, diplomatic, and cultural history of Pakistan. The book also provides personality profiles of individuals who shaped the course of events over the centuries such as Amir Khusro, Mahatma Gandhi, Pandit Nehru, M. A. Jinnah, and Z. A. Bhutto. 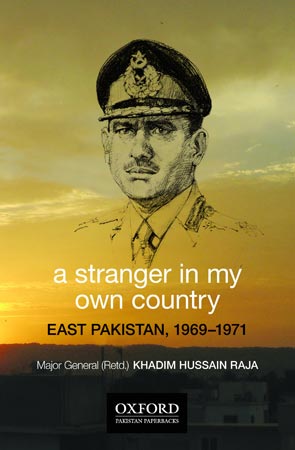 A Stranger in My Own Country

The 1971 East Pakistan tragedy was not just a failure of the military but also a collapse of civil society in the West Wing. The few voices raised against the military action were too feeble to make the army change its course, a course that lead to military defeat and the break-up of the country. At the time, the author was GOC 14 Division in East Pakistan. Apart from his direct narration of the events, his portrayal of the major dramatis personae, such as Field Marshal Ayub Khan, General Yahya Khan, Lt. Gen. Tikka Khan and Lt. Gen. A.A.K. Niazi, are insightful. A necessary text that demands scrutiny from all interested in the course of Pakistan’s history. 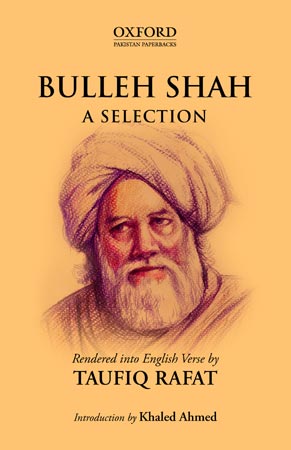 This book is a collection of poems by the great Sufi poet of Punjab, Bulleh Shah (1680-1758), translated into English by Taufiq Rafat, one of Pakistan’s premier English language poets. Born Abdullah Shah, Bulleh Shah belonged to the oral tradition and his poems are primarily in Punjabi as well as in Siraiki. Bulleh Shah’s poetry is in the Kafi style, already established with the Sufis who preceded him, and extensively use the Rubbay (Quatrain) form. Several of his verses are an integral part of the traditional repertoire of Qawwali, the musical genre which represents the devotional music of the Sufis. Following the tradition of Sufi poetry, the poems in this collection refer to love of or for God, or the Mentor, or the desire for absorption in nature, described through symbolic references to local customs pertaining to weddings, funerals, journeys, and harvests. 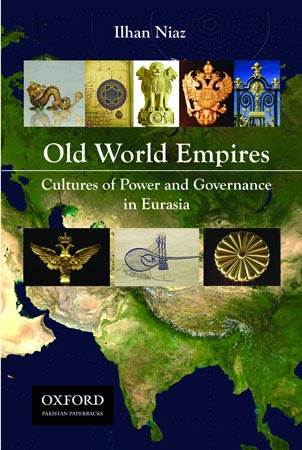 Cultures of Power and Governance in Eurasia

The book provides a one-volume historical survey of the origins, development, and nature of state power in Eurasia. It covers several historical monarchies and autocracies and provides an insight of how the rulers of bygone days resorted to intrigues, coercion, torture, and complete obedience from their relatives, subordinates, and subjects in order to have absolute control over all matters of governance. 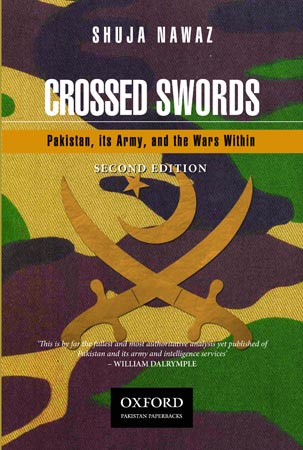 Pakistan, its Army, and the Wars Within