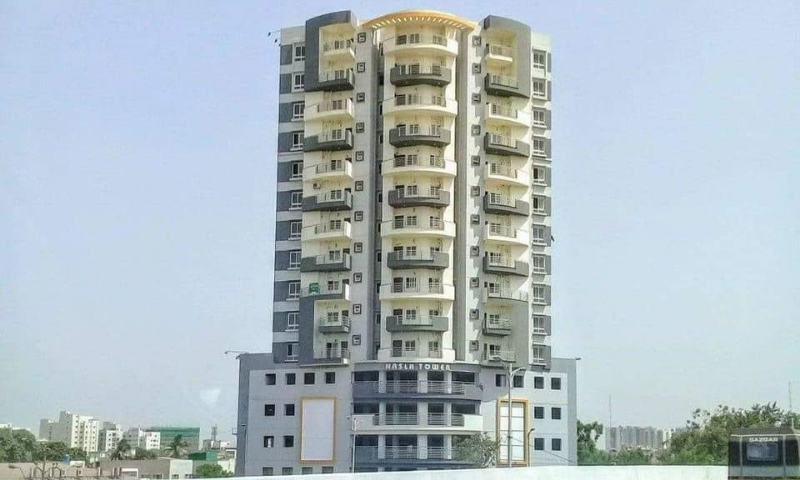 DIG East Muqaddas Haider has formed a five-member team to conduct an open investigation into who issued the construction permits for the unlawfully constructed Nasla Tower.

There has also been a notification to that effect.

The inquiry team would look into the case that was filed at the Ferozabad police station. The Sindh Building Control Authority (SBCA) and other authorities have been named as suspects in the FIR.

Police have raided the homes of the SBCA officials implicated in the case after filing charges against individuals responsible for the construction of Nasla Tower. To yet, however, no arrests have been made.

The SBCA allegedly submitted a list of 30 people who were involved in the construction of Nasla Tower to police officials. The list is headed by Deputy Director SBCA Safdar Magsi. During a search of his home, police were unable to locate Safdar Magsi. Safdar Magsi had been appointed to the Grade 21 job by former DG SBCA Manzoor Qadir alias Kaka.

The investigation has included the names of Assistant Director SBCA Majid Magsi, the then-SBCA deputy director Sarfraz Hussain, and others.

Meanwhile, officials of the Sindhi Muslim Society have not given names of those involved in the case yet. However, the investigative committee is waiting for the society to provide them the list of names soon.