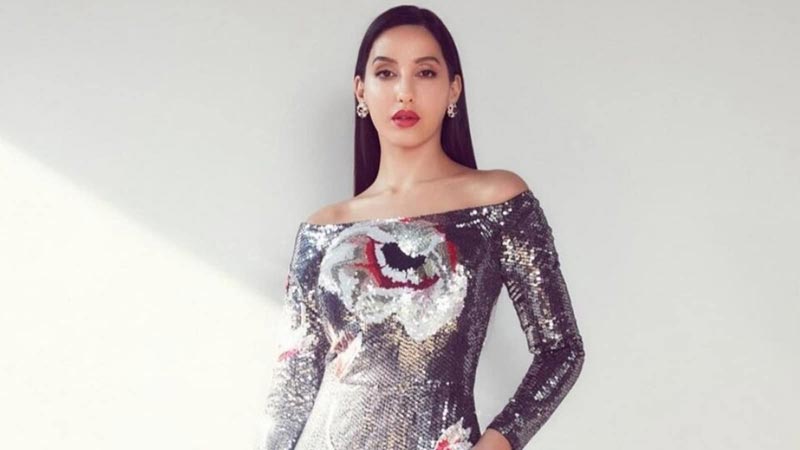 Tinsel town has been buzzing with rumours of Nora Fatehi and Guru Randhawa dating for quite some time now and the duo is finally responding after pictures of them on a beach in Goa went viral recently.

The rumoured couple addressed reports of romance between them in a cheeky interview with ETimes, in which they seemingly attempted to joke the speculation off.

When asked about their first reaction to their beach pictures going viral, Fatehi joked, “I was crying at home. I was so upset. I was like, ‘I just can’t believe they caught me on the beach with Guru Randhawa, I’m dying.'”

Randhawa then went on to add, “I guess it’s part of the job, of the audience and of us as well. But it’s okay! If somebody thinks I’m dating a beautiful girl like her…, why would it bother me?”

“So, it’s all part of the job, but we thank everybody, if you still think we’re dating, it’s okay,” he said.

While it remains unclear whether Fatehi and Randhawa are dating, it’s clear that they share some crackling chemistry and fans would love to see them together!