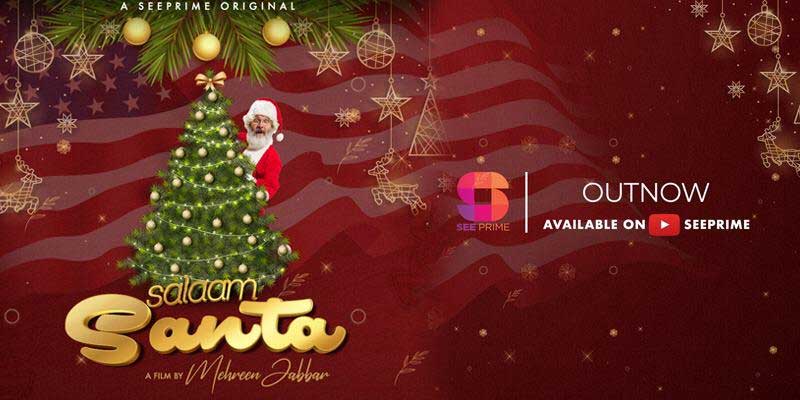 ‘Salam Santa’ follows the story of a Pakistani Christian mother and son are new immigrants in the US. The mother and son struggle to make ends meet as they hope for a Christmas miracle from Santa.

“At SeePrime, we pride ourselves for creating a platform that represents and celebrates all religions,” commented Seemeen Naveed, the executive producer of SeePrime. “Salam Santa is a really nice film which brings the Christmas spirit to life. Mehreen Jabbar has truly outdone herself with this one.”

SeePrime is a digital entertainment platform bringing new, dynamic, breakthrough, original and distinctive content for its viewers. It has successfully broken into a dimension of untold and unique narratives for its audiences, exploring different and diversified genres.