Sanam Saeed reveals details of her project with Fawad Khan 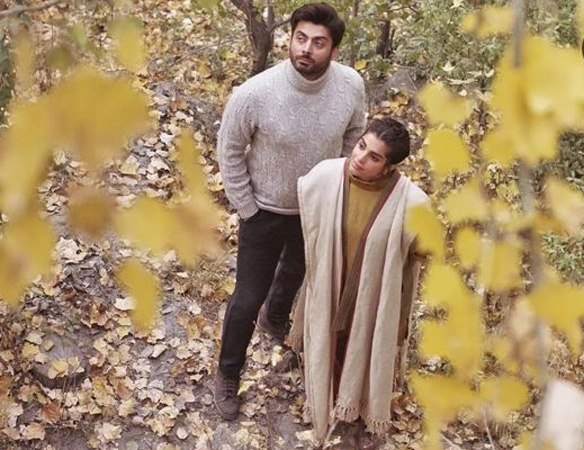 Sanam Saeed shared the news about her upcoming web series with Fawad Khan which is being shot now days in Pakistan. Taking it to social media site Instagram, Sanam wrote, “In a mystical land far far away! Forgot my own excitement of collaborating with Asim Abbasi once again while all you got excited about this jori! We’re back in completely new avatars with a phenomenal cast, crew and kahani”

She further revealed that the story can be called a new year’s new story. The idea of the story is by Asim Abbasi who is the director of the series as he has posted about the idea. He thanked the producer Shelja Kejriwal who said yes to the crazy idea of him. Shelja Kejriwal also said that she approached Asim Abbasi first after seeing his great work in the film Cake and now here is another project of the producer with Asim Abbasi.