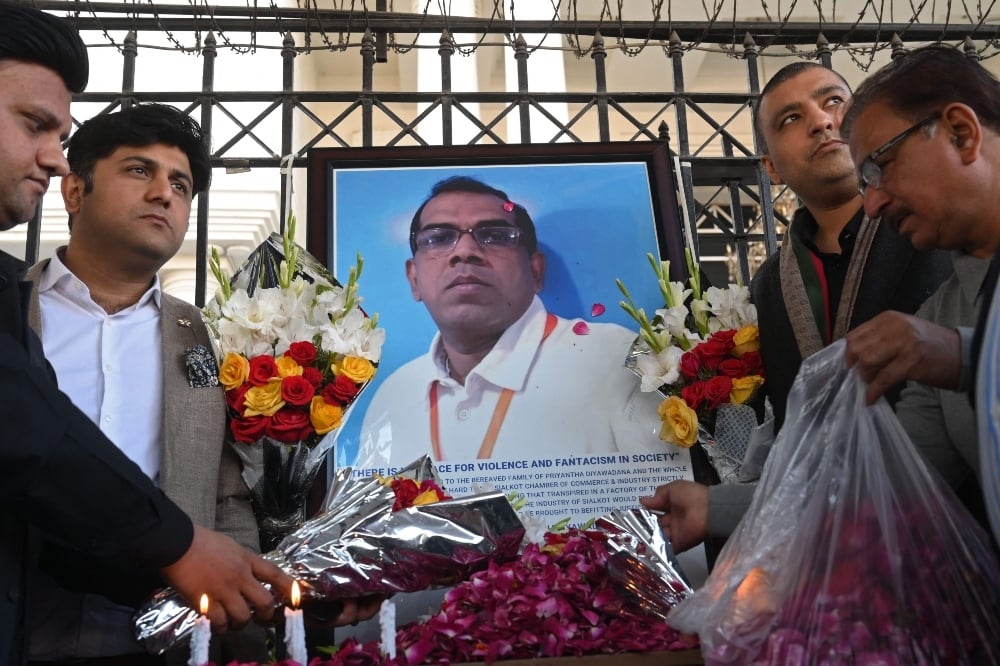 I’m not going to start by saying how sorry I feel neither am I going to use terms like “should have,” “could have,” or “would have”, because there’s already a ton of debate on all the ‘would haves,’ ‘could haves’ and ‘should haves’.

Priyantha Kumara’s transgression was removing a TLP sticker from industrial machinery before an international client visit. He also happened to be strict in official matters. Some say he was killed because of a quarrel he had with factory workers which provoked them to get rid of him. Reminds me of a similar incident where a bank guard killed his manager over work dispute and afterwards claimed the manager was a blasphemer.

What surprises me the most is how simple it is to accuse someone of blasphemy, and how sensitive a subject it is to have no tangible evidence that it was committed. Even the officials have to use terms like ‘vigilante’ and ‘extrajudicial’ before condemning since magnitude of the problem is that big in an extremist society like ours where after defending an alleged blasphemer, there’s no way you can clear your name and are highly likely to get killed the way we saw happening in Salman Taseer’s case.

But what happens next? Were we successful in providing justice to Mashal Khan? And those two teenage brothers who were lynched to death in Sialkot, what happened to them? Did their family get justice? This wasn’t Pakistan’s first lynching case and definitely won’t be the last. There’s more to come amid lynching gaining popularity in the region especially when people now know that the authorities don’t really know how to deal with angry mobs.

Lynching, according to the dictionary is a form of violence in which a mob executes a supposed wrongdoer under the guise of administering justice without a trial, sometimes after torturing and mutilating the victim, a self-constituted court that sentences someone without due process of law. Doesn’t that speak volumes on how impatient we are as a nation, how egocentric we are and our police don’t know how to deal with it and our judiciary doesn’t know who to blame for a collective murder. They arrest hundreds of people and when the news dies down, they are all out roaming like heroes among you and I. Is a collective murder any less of a murder because there are more people to blame? And there’s not one person to blame.

“Is collective murder any less of a murder

because there are more people to blame?”

As per the initial investigations, out of 124 suspects, 19 accused played a primary role in the murder, police booked at least 800 people under Anti-Terrorism Act for involvement in the lynching. The mob also wanted to kill the owner and set the factory on fire, however, somehow was miraculously controlled by the police.

Malik Adnan, colleague of Priyantha can be seen trying to shield him with his own body, protect him but what could one person, dealing with hundreds, possibly do? His astounding courage in doing the bare minimum seems enormous given his circumstance. At least he tried and now he is getting tamgha-i-shujaat for his exceptional bravery. He could have gotten killed too, easily.

I’ll wrap up by saying a famous quote by Nadeem Aslam that reads, “Pakistan produces people of extraordinary bravery. But no nation should ever require its citizens to be that brave”.

I read it somewhere and i couldn’t agree more that medals have been announced by the federal and provincial government for Priyantha’s colleague for his astonishing courage by a state that surrendered to the mob just last month. 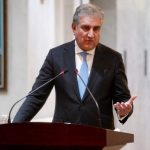