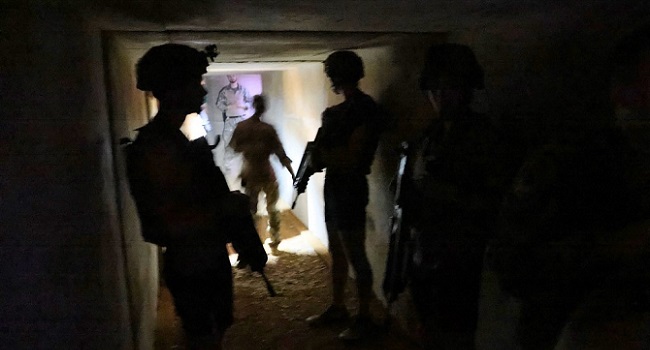 Two explosions hit UN camps in the northern Mali city of Gao on Sunday, causing damage but no casualties, journalists at the scene said.

The blasts which occurred at 0545 GMT shook the barracks of the United Nations mission in Mali, called MINUSMA, forcing the occupants to take refuge in shelters for two hours. The French army said there was only material damage, but did not provide details about any possible origin of the blasts.

The latest violence in the West African country comes after 31 people were killed in an attack on Friday by suspected jihadists near the central town of Bandiagara. Mali has been struggling to contain an Islamist insurgency that first erupted in the north in 2012 and has since claimed thousands of military and civilian lives.

Despite the presence of thousands of French and UN troops, the conflict has engulfed central Mali and spread to neighbouring Burkina Faso and Niger. France, the former colonial power in Mali, has said it will reduce its number of troops in the Sahel. It is also planning for its troops to leave Kidal, Tessalit, and Timbuktu in a bid to refocus on Gao and Menaka, closer to the turbulent “three-borders” zone near Burkina Faso and Niger.