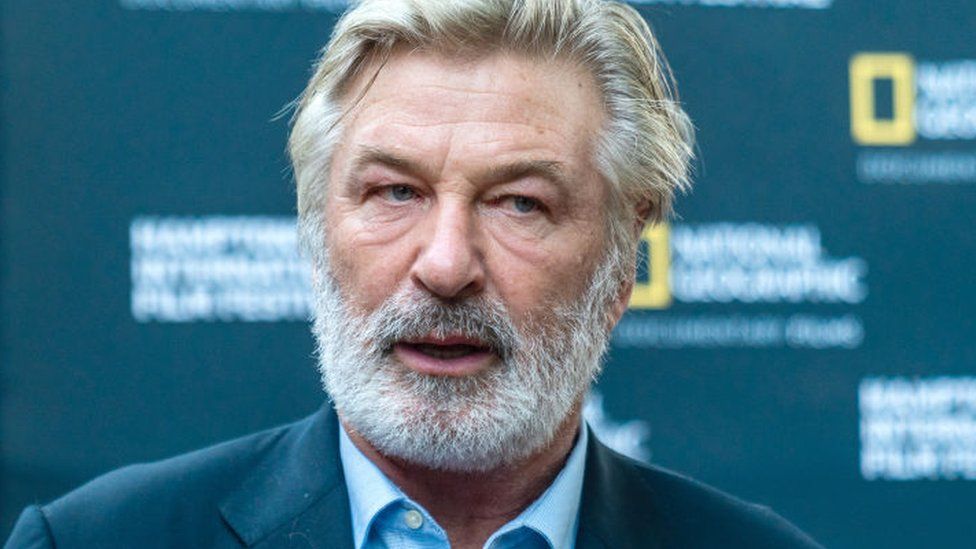 Alec Baldwin, who accidentally shot cinematographer Halyna Hutchins on sets of his film Rust, believes his career could end in the wake of the fatal shooting.

The actor sat down for a one-on-one interview about the tragic incident for the first time since it happened in October, telling ABC News host George Stephanopoulos, “My family is all I have. Honest to God, I couldn’t give a (expletive) about my career anymore.”

Stephanopoulos then asked the Hollywood staple if he thinks his career was “now over”, to which he replied, “It could be.”

He even admitted that he was reconsidering a project that he has already signed. “I said to myself, ‘Do I want to work much more after this? Is it worth it?’”

Baldwin also said he “can’t imagine” doing a movie that had a gun in it again.