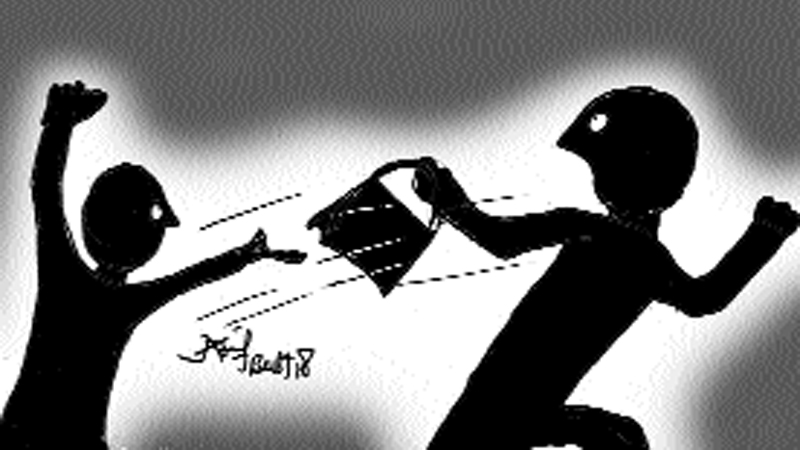 On Thursday, amid rising incidents of street crimes, thieves looted a judge in Karachi along with his family in Baloch Colony and in another incident, some armed robbers killed a passerby and injured two others including a cop when they opened fire while fleeing after robbing a barber’s shop in Dastagir, Daily Times reported.

The index of street crimes is going up every single day in the metropolitan city.

The judge is identified as Naveed Hussain. They snatched mobile phones from the family and run away.

In another crime incident, six armed robbers barged into the shop of a barber in Dastagir FB Area Block and started looting the citizens. After snatching cash and valuables from them, the outlaws opened fire in the air.

The man who was killed by the firing was identified as Salman, s/o Ibrahim. He worked as a manager in an IT company.

Residents said Salaman went over there to fetch water from the filtered plant and was hit by the dacoits’ bullet. They said that since yesterday, 9 incidents of crime were reported in the area. A few days ago, dacoits looted a woman at her doorstep. They regretted that police efficiency was zero in Joharabad.