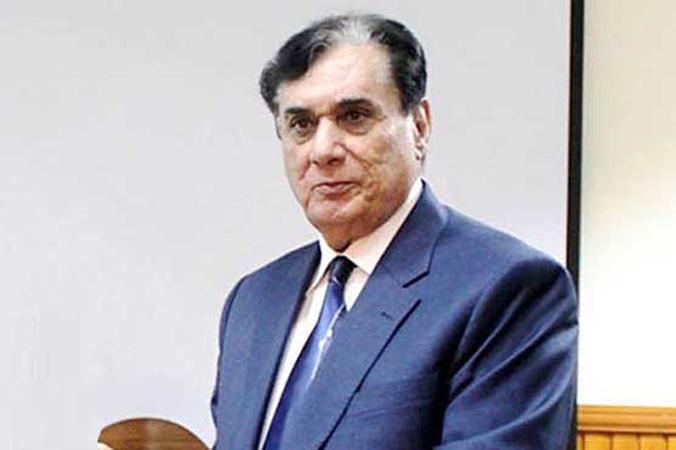 This is apropos to the news items published in a section of media on December 01, 2021 regarding fleeing of Chairman NAB abroad. NAB has out rightly rejected all such media news items and termed them as false, baseless, concocted and as a part of malicious propaganda campaign against NAB as an institution and its Chairman. Honorable Mr. Justice Javed Iqbal, Chairman NAB is absolutely committed to eradicate corruption and to bring the corrupt elements to justice and thus law to take its own course. It is suggested that persons under trial(s) ought to substantiate their defence by tendering sufficient evidence instead of criticizing NAB as it will not affect the official working of NAB. NAB always believes in working according to law.