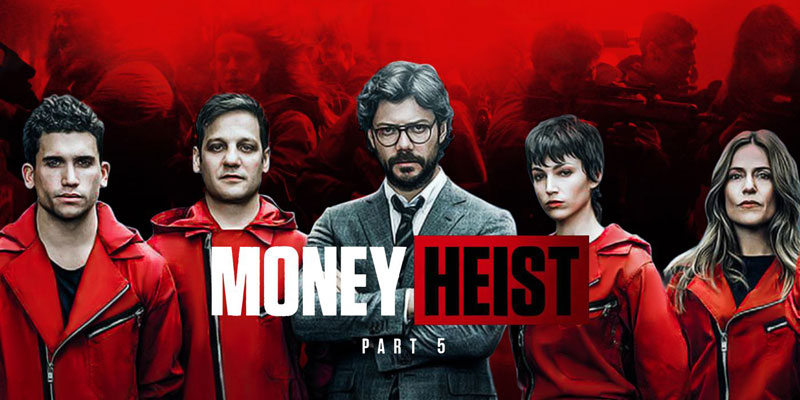 According to reports, the spinoff will focus on one of Money Heist’s most popular characters Berlin, played by seasoned actor Pedro Alonso and is named Berlin.

The project is expected to launch in 2023.

As one of the show’s most important characters, Berlin featured as the second-in-command of the Royal Mint of Spain heist and was also involved in planning the Bank of Spain heist in the show.

One of Netflix’s biggest hits, Money Heist will come to an end this year, with its last five episodes slated to release on December 3.