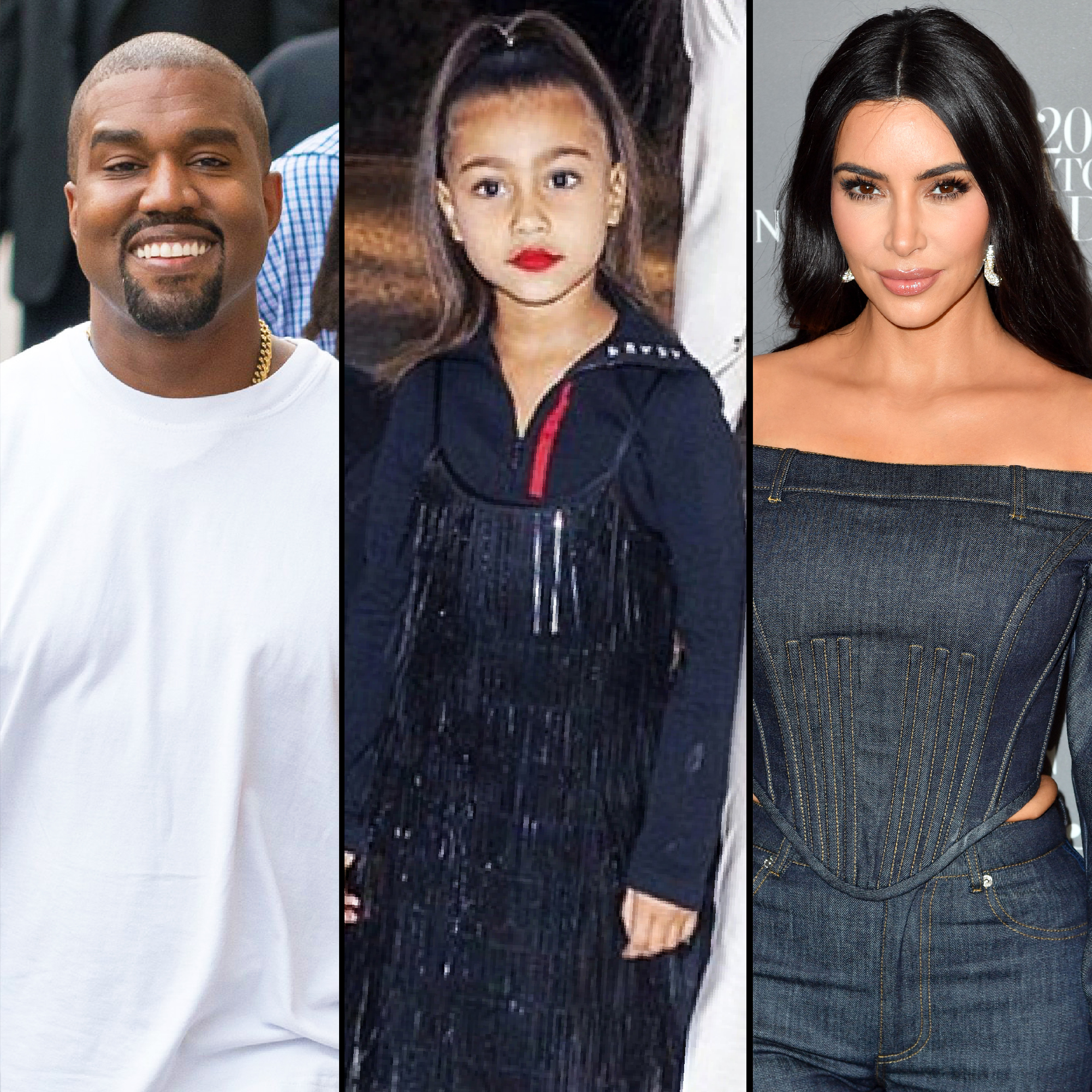 US rapper Kanye West and his ex wife Kim Kardashian were spotted together yet again days after the former extended an olive branch to her and begged for reunion.

Kim and Kanye, who share four children together, were spotted in the front row at the show in Miami on Tuesday evening.

North, 8 could be seen sitting in between her parents.

It was the first time Kim and Kanye were seen together publicly since the Keeping Up With The Kardashians star began dating her new boyfriend Pete Davidson.

She wrote on Instagram, “Virgil- you were always so gentle, kind and calm. You somehow made time for everyone. We also talked about your superpower of calmness often. You always gave so much of yourself to the world because you wanted it to be doper. This one is hard to process. I can’t even believe I am writing this… We will miss you so much Virgil and love you so much.”

Meanwhile, according to reports, Kim is ‘adamant’ about divorce, she had filed from Kanye in February.