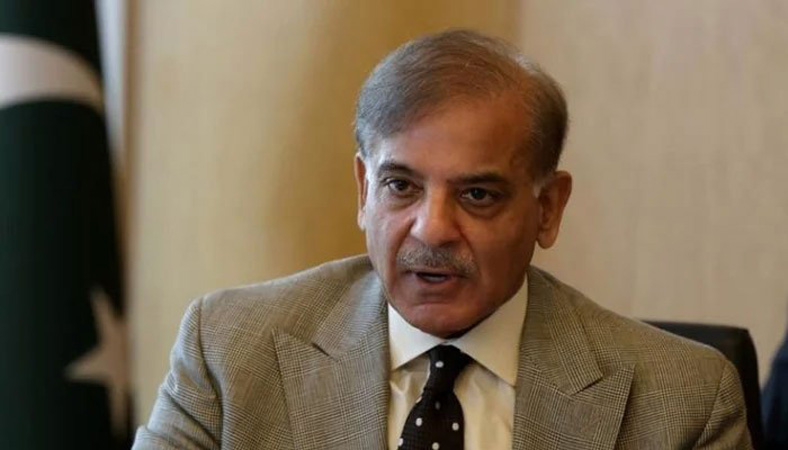 Leader of the Opposition Shehbaz Sharif has written a letter to Chief Election Commissioner Sikandar Sultan Raja, demanding legal action against the officers involved in the Daska by-election fraud.

In the letter, copy of which is available with Daily Times, Shehbaz wrote that the perpetrators of behind-the-scenes election rigging should be caught and an inquiry should be initiated against them. “Investigate and take action against those responsible at the federal and provincial levels,” he said.

Shehbaz said complaints should be lodged in court against the officers and staff involved in the Daska by-election and a process of punishment should be started against those who have been identified. He also wrote that those who issued instructions to the district authorities under criminal intent should be arrested. He further said that the rules, code of conduct and Election Act should be amended in consultation with political parties so that there would be no irregularities like the one in Daska in the forthcoming polls.

Shehbaz stated that the ECP released two fact-finding inquiry reports pertaining to the by-election. Both reports contain “compelling, indisputable facts which constitute a damning indictment of the Punjab Government for pre-meditated and systematic rigging of the by-election in NA-75 on 19th February, 2021,” he said. “Overwhelming evidence of such rigging was available immediately after the by-election, which was one of the most controversial by-elections in Pakistan’s election history,” he added. The PML-N president said, “Both Reports in effect confirm the widespread view [the PML-N was certain ab initio] that the illegal events on polling day were pre-planned and executed in connivance and active collaboration of the district authorities at the behest of the Punjab government.”

He urged the ECP to “exercise its powers under section 191 of the Act to file complaints before the court of sessions, Daska, against all election officials / persons performing duties in connection with the election who have been identified as having committed offences under sections 184, 186 and 187, punishable under section 188 of the Act.”