Is the younger population at a higher risk of stroke from increased screen time?

* But, have we ever paused to wonder what this lifestyle is doing to our health? 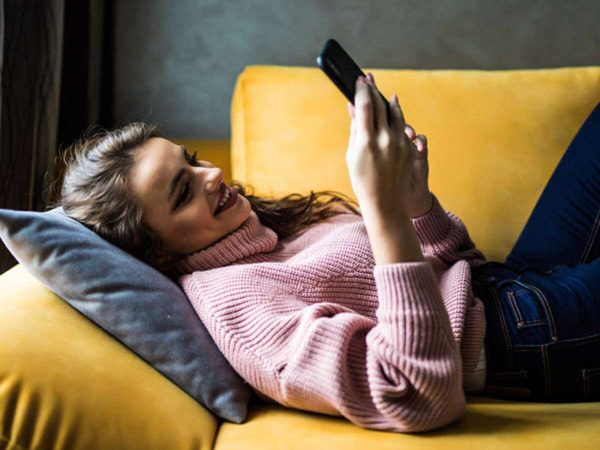 Nowadays, as people work from home, they begin and end their day with a gadget. We are so dependent on technology that from the moment we open our eyes in the morning, we begin to scroll through our phones, respond to work emails, check social media, etc.

But, have we ever paused to wonder what this lifestyle is doing to our health? A 2021 study published in the Stroke Journal of the American Stroke Association stated that adults under 60, with increased screen time exposure and sedentary lifestyles, are more prone to a stroke than those who are physically active. Data from the World Stroke Organisation states that one in four persons may suffer a stroke attack in their lifetime. According to a recent study of The Lancet Global Health, non-communicable neurological disorders’ contribution in India doubled to 8.2 percent in 2019 from 4.0 percent in 1990, with stroke leading the charts.

Dr Ujwal Yeole, consultant-neurosurgeon, Fortis Hospital Kalyan, says there is a link between increased screen time and stroke. “A US study highlighted that one’s life expectancy reduces by up to 22 minutes for every hour of digital screen time. It makes the person more prone to a stroke and various heart ailments, cancer, etc. Another UK-based study showed the possibility of a stroke was significantly high with continued two-hour exposure to digital screens. Beyond two hours and in cases of addiction, the chance of a stroke increases by 20 per cent,” he says.

The doctor blames the pandemic for “pushing us into a situation where most working adults and children are required to stick to their screens for prolonged hours, either for work or academics”.

“The young generation is infamous for being glued to their mobile screens, which increases the risk of a stroke. Blue light from screens reduces melatonin production, which makes it difficult to sleep and wake up on time,” says Dr Yeole. Leading such a lifestyle also makes an individual vulnerable to other diseases like obesity, diabetes, heart conditions, etc. These are all interlinked:

A person with diabetes is twice as likely to suffer from a stroke, as the damaged blood vessels hasten the onset of ischemic stroke.

High LDL initiates the build-up of plaque in the arteries, which ends up restricting blood flow to the brain, thus leading to a stroke.

Hypertension is the cause for approximately 50 percent of ischemic strokes, increasing the threat of haemorrhagic stroke

The doctor suggests some lifestyle changes: It is necessary to take an hour-long walk every day to negate the ill effects of physical inactiveness. Exercise daily for 30 minutes and inculcate the habit in your children. Limit your screen time and take frequent breaks from work.