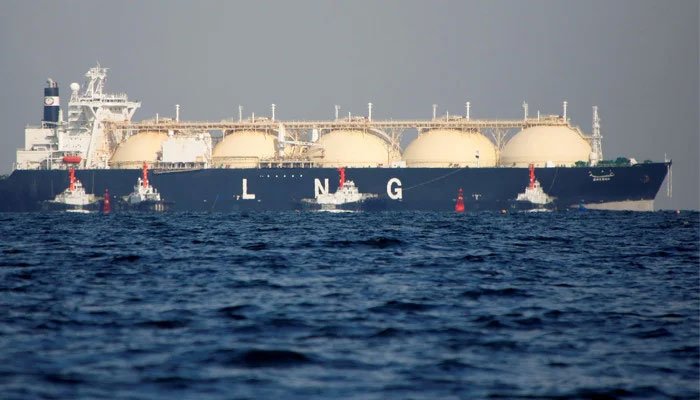 ISLAMABAD: On Tuesday, Advisor to the Prime Minister on Finance, Shaukat Tarin admitted that the government should have bought gas cargoes earlier. Citizens remain troubled over gas outages in various cities across Pakistan.

The prime minister’s advisor admitted during an interview with a private news channel that the government was not able to buy gas cargoes in time as the purchasing time for it was over.

In another admission, Tarin said nobody knew about the international prices, which he said were quite high and that the government should have bought some cargoes earlier.

He further revealed that Pakistan’s petroleum and gas imports have reached a staggering $20bn per year, which previously amounted to $12bn.

Tarin said Pakistan was paying $8-9bn more for petroleum and gas imports per year now. However, he said that market pundits were of the view that gas and petroleum products’ prices would come down by January or December when the coronavirus pandemic starts to decline in intensity.

Speaking on the shortage of gas, Tarin said Pakistani companies were supplying gas to consumers. He added that a couple of gas discoveries were made in Lakki Marwat, however, money was needed for the extraction process.

When asked about foreign gas companies, Tarin said they had left Pakistan and that the local companies were unable to extract gas as they did not have the required money and were facing liquidity issues.

Commenting on Pakistan’s circular debt, he said it is quite high right now.

Earlier this week, former finance minister Miftah Ismail lashed out at Energy Minister Hammad Azhar’s call for a debate with a journalist and asked government officials to ensure gas supply in the country instead of beating about the bush.

Hammad Azhar had challenged an anchor for a debate on Pakistan’s LNG and gas issues.

“I would like to challenge Shahzeb Khanzada to debate LNG and gas issues with me, moderated by a neutral anchor and with independent experts. Let the people see the facts without persistent interrupting, volume controls, teleprompters, etc,” he had tweeted on November 19.

“Hammad Azhar bhai, stop arguing, as winning arguments does not ensure gas supply in the country,” Ismail had said as he addressed a press conference in the country’s financial hub.

To improve the current situation, he gave three suggestions to the federal ministers: