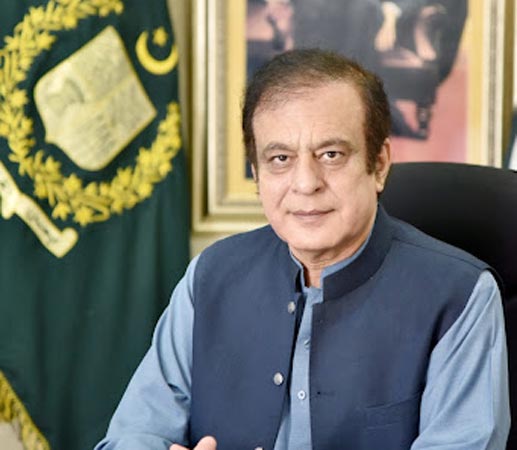 Federal Minister for Science and Technology, Senator Syed Shibli Faraz Wednesday said that the Electronic Voting Machine (EVM) will play the role of neutral umpire in the electoral process. “The way Prime Minister Imran Khan brought a neutral umpire in cricket to end controversies; EVM will play the role of neutral umpire in the electoral process”, the minister said while talking to the media after passage of a bill in the joint session of parliament related to the use of EVMs in election. The federal minister said that elections in the country have always been controversial due to which democracy could not be strengthened. “EVM will strengthen democracy and bring political stability in the country”, he added. “Today is an important day for democracy and the whole nation deserves congratulations”, Shibli Faraz said. Amid opposition uproar, the Joint Sitting of the Parliament on Wednesday passed the Elections (Second Amendment) Bill, 2021 with majority votes by rejecting all amendments proposed by the opposition benches. Advisor the Prime Minister on Parliamentary Affairs Dr Zaheer-un-Din Babar Awan piloted the bill in the House and the motion to consider the bill was passed with majority vote. A total of 221 lawmakers voted in favor of the motion while 203 lawmakers opposed it.