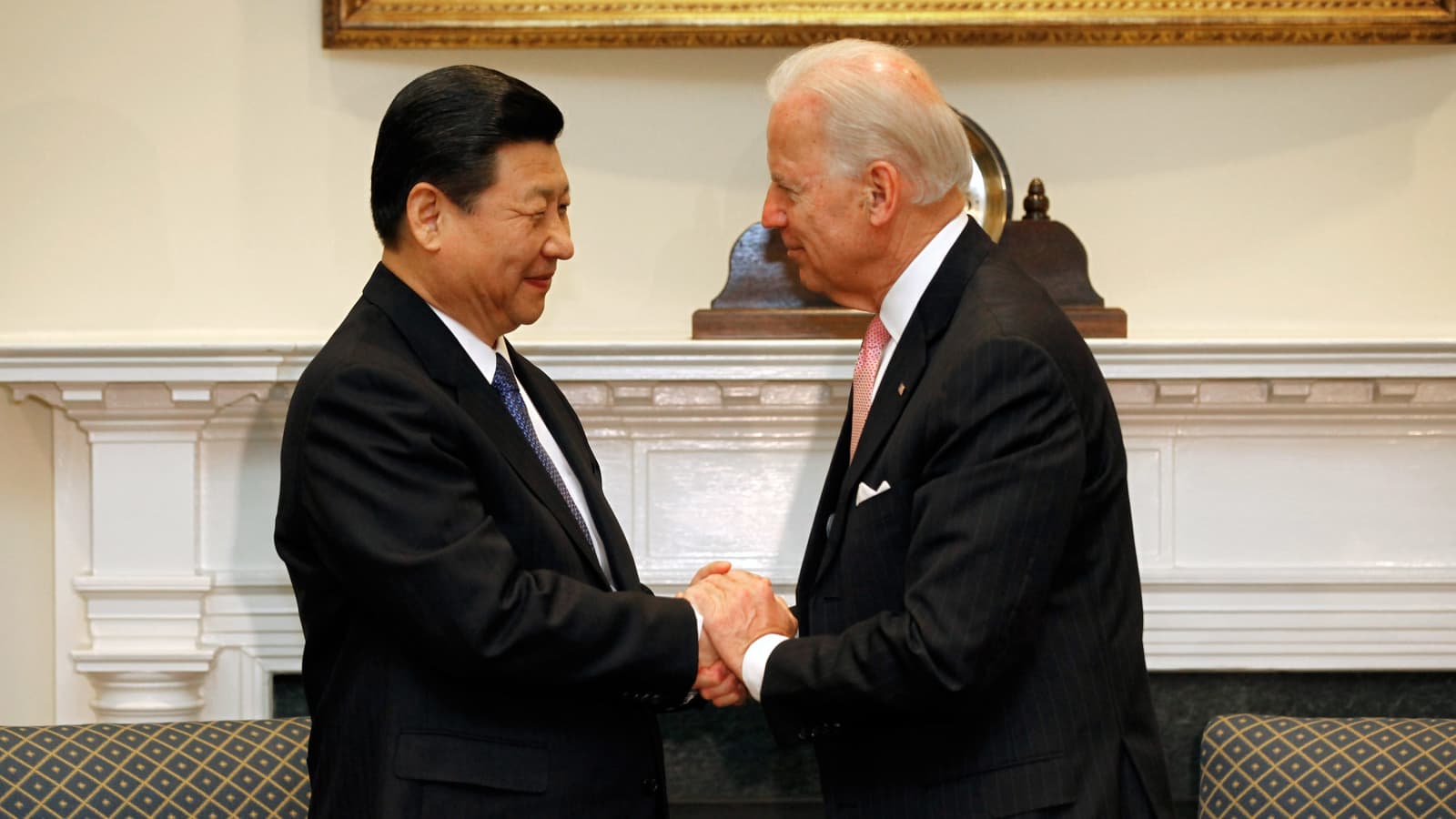 WASHINGTON: On Monday, US President Joe Biden and Chinese leader Xi Jinping recalled their heavy responsibility as being the heads of the two top global economies to avert conflict.

“It seems to me our responsibility as leaders of China and the United States is to ensure that our competition between our countries does not veer into conflict, whether intended or unintended,” Biden said.

However, both the superpowers disagree on the origins of the COVID-19 pandemic, trade and competition rules, Beijing’s expanding nuclear arsenal and its pressure on Taiwan, among other issues.

Xi called Biden an “old friend,” and added that the two sides must increase communication and cooperation to solve the many challenges they face. Biden previously disputed the characterization of their relationship as an old friendship.

“As the world’s two largest economies and the permanent members of the UN Security Council, China and the United States need to increase communication and cooperation],” Xi said.

Biden also assured to address areas of concern, including human rights and other issues in the Indo-Pacific region, adding that “you and I have never been that formal with one another.”

The talks, which were initiated by Biden and began at 7:46 p.m. on Monday (0046 GMT Tuesday), were intended to harmonize the relationship.

The two sides took a 15-minute break after a nearly two-hour first session that ran half an hour longer than expected, according to reports from Chinese state media, before resuming the conversation.

The early moments of the two leaders’ dialogue were observed by a small group of reporters with Biden in the White House’s Roosevelt Room before the heads of state and top aides spoke privately. The U.S. president smiled broadly as the Chinese president appeared on a large screen in the conference room.

Biden and Xi have not had a face-to-face meeting since Biden became president and the last time they spoke was via telephone in September.

U.S. officials have downplayed expectations for any concrete agreements between both sides, including on trade, where China is lagging in a commitment to buy $200 billion more in U.S. goods and services. Not on Biden’s agenda are U.S. tariffs on Chinese goods that Beijing and business groups hope to be scaled back.

On the other hand, the White House has not yet confirmed that whether the United States will send officials to the Beijing Winter Olympics in February. Activists and U.S. lawmakers have urged the Biden administration to boycott the Games.

“Both sides are trying to establish the call’s goal as creating stability in the relationship, both through their collegial language and overall framing of the conversation and the importance of the relationship,” said Scott Kennedy, China expert at Washington’s Center for Strategic and International Studies.

“The question is whether they’ll reach agreement on anything, or at least, agree to disagree and avoid escalatory steps.”