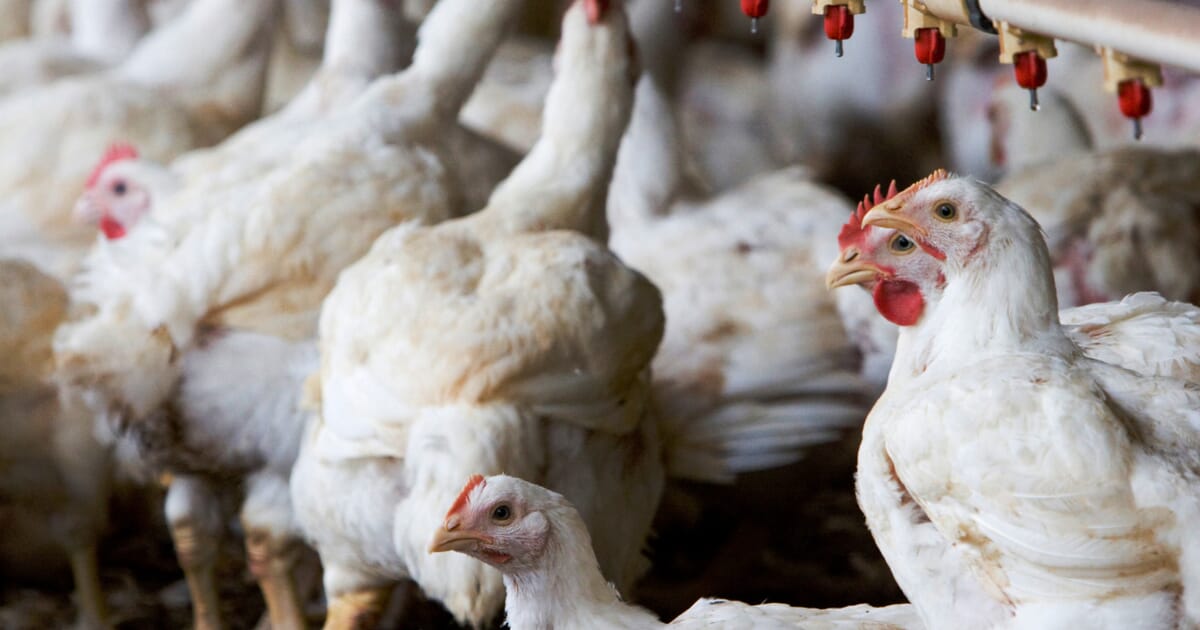 Belgium ordered its poultry into lockdown from Monday after detecting a case of bird flu in a wild duck, extending avian quarantine measures already in place in neighbouring countries.

Authorities are attempting to prevent farm birds coming into contact with wild migratory ones to prevent the H5N1 virus from spreading. The sickened wild duck was found in Schilde, a town on the eastern outskirts of Antwerp, Belgium’s second-biggest urban agglomeration.

Neighbouring France and the Netherlands have imposed similar poultry lockdowns over the past three weeks following outbreaks on their territories. Belgium’s restrictions require poultry breeders and hobbyists to keep their birds locked away and to ensure they do not drink from water accessible to wild birds.

The public was also urged to notify authorities of any dead birds found. “We want to avoid this illness infecting our poultry and prevent the sort of harm the sector has suffered in the past,” Agriculture Minister David Clarinval said.

The national food safety agency said that “the virus currently being transmitted is not dangerous to humans”. It stressed that poultry meat and eggs can continue to be bought in Belgium. The European Centre for Disease Prevention and Control says that H5N1 “has shown to be able to transmit to humans,” but that such infections from birds were rare.