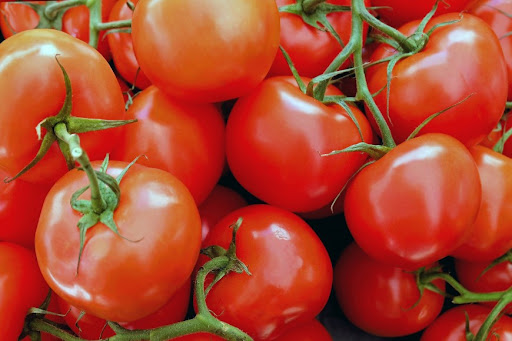 Tomato price in the country has reached Rs 240 per kilogram following a hike of Rs100 per kg just in one week.

Due to the availability of the Iranian tomatoes in Pakistani markets, their price jacked up and people are seen refraining from buying tomatoes in bulk.

However, the consumers under some compulsions are accepting Iranian tomatoes, which lack taste and quality compared to Pakistani tomatoes.

According to the Bureau of Statistics, the people of Rawalpindi and Sheikhupura have been forced to buy tomatoes at the most expensive price. In Lahore, the price of tomatoes reached Rs220 to Rs 240 per kg.

Moreover, in Sialkot and Multan, the price has increased by Rs20 per kg, while in Peshawar and Hyderabad the price of a tomato is up by Rs10 per kg.