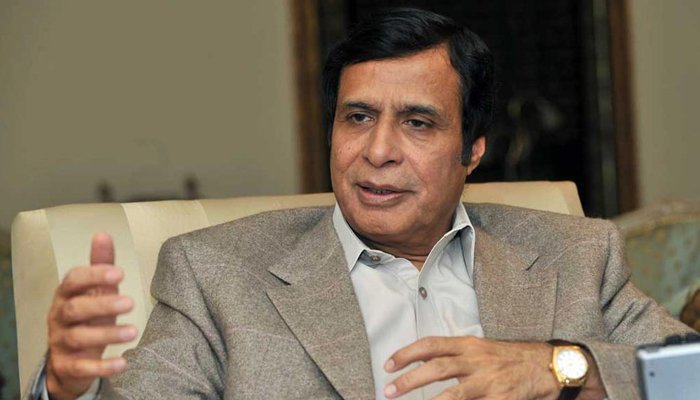 LAHORE: Amidst the heavy inflation in the country and increasing sufferings of the people, the ruling alliance seems to be unsatisfied with the progress of the government.

On Sunday, PML-Q senior leader and Punjab Assembly Speaker Chaudhry Pervaiz Elahi while taking to Twitter said that it was becoming difficult to support the PTI government as an ally.

He maintained that the PTI government have failed to reduce the difficulties of the common people. Rather, it was adding insult to injury.

Elahi further said the situation will deteriorate if immediate relief is not provided to the people and urged the authorities concerned to show seriousness in resolving all issues faced by the public.

Meanwhile, a meeting of the PML-Q parliamentary party was also held under the chairmanship of Chaudhry Pervaiz Elahi.

All members said that the common man is suffering, and public representatives were feeling embarrassed to face the people in their constituencies. For all these reasons, it is becoming difficult to go along with the government, they added.

In the meeting, all members of the Assembly gave the authority to Pervaiz Elahi to make a decision over the continuation of the coalition with the government.

Serious apprehensions were expressed over the rising rate of the dollar, petrol, electricity and gas prices and the deteriorating law and order situation.

On the other hand, another coalition partner has asked the ruling party to address its concerns related to Sindh.

A senior leader of the Grand Democratic Alliance (GDA) and Federal Minister for Inter-Provincial Coordination and Sports Dr Fehmida Mirza asserted that she does not hold the Centre responsible for the increasing inflation.

“We all agree that with the way elections are being held in the country, with Senate polls as an example, there’s a need to bring reforms in the election process and for this, the Election Commission is also hugely responsible.”

She said that the GDA lawmakers are concerned over how the elections will be conducted and wanted to bring a comprehensive package for reforms.

“Inflation is truly a major problem, but we are not living in isolation. Hoarding plays an important part in this and this is a provincial subject,” she said and asked how she could hold the federal government responsible if the provincial government is not releasing wheat.

“We do have reservations with the Centre related to Sindh and had been conveying them to the [people] concerned, but our complaints have not been addressed.”