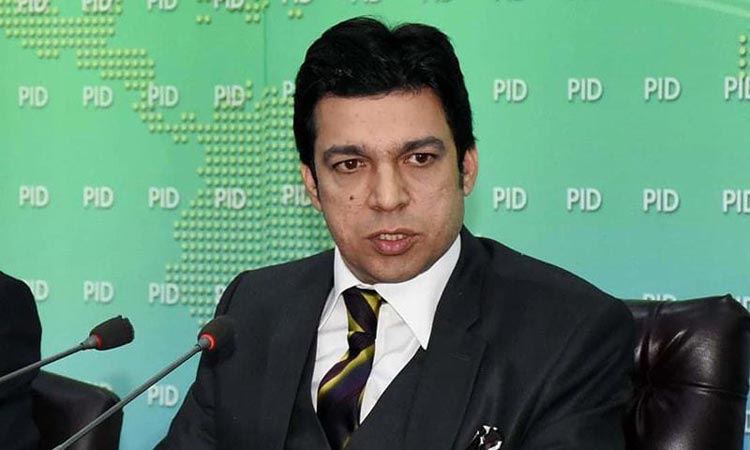 The Islamabad High Court (IHC) Friday rejected a petition filed by the PTI leader Faisal Vawda seeking stay on hearings in a disqualification case against him. Wada faces the charge of keeping his dual national secret while submitting his nomination papers to the Election Commission of Pakistan.

Vawda had challenged the October 12 decision of the ECP — which rejected his petition to stay the hearings — on the grounds that the case against him had become invalid, as the ECP was bound to decide the matter within 60 days after he was elected and that it had not done so, says a media report.

IHC Chief Justice Athar Minallah, who heard the case, observed that an application had been filed against Vawda within 60 days and called upon the senator to prove his innocence and let the ECP take action in accordance with the law if he was in the clear. “What are you afraid of? Let the Election Commission decide the case, Justice Minallah said. Your application is non-maintainable; it is hence rejected, he said.

According to the IHC’s written order following the hearing, the ECP has been directed to announce a decision in the disqualification case against Vawda within 60 days.

“The ECP is taking action to scrutinize Vawda’s oath as per the Supreme Court’s orders,” said the order, adding that ECP is responsible to ascertain whether the oath was factual or fake. It stated that Vawda will have to face the consequences in case the oath he had submitted was found false.

The oath was made part of Vawda’s nomination papers as per the apex court’s orders, the order said.