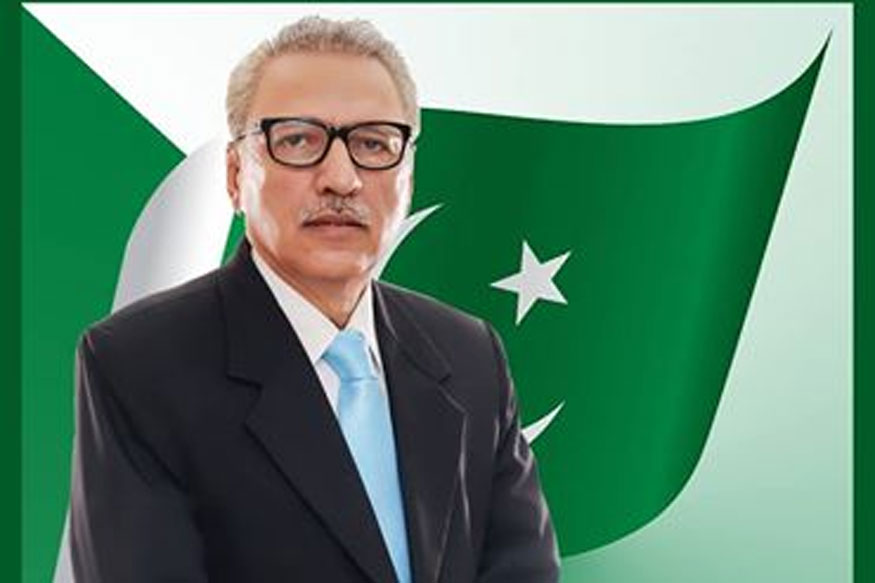 President Arif Alvi took to twitter to laud the Green Shirts for playing good cricket. “ Green Shirts, you played well but lost. Congratulations to Australia. A good game of cricket”, the President tweeted.

Prime Minister Imran Khan Thursday appreciated the Pakistan Cricket Team, asking them to be proud of the quality cricket team they had played during the T20 World Cup. The PM tells the team to be proud of the quality cricket they played and the humility they showed in their wins during the T20 World Cup. In a message to the Green Shirts following their five-wicket defeat against Australia in the run for the final, the Prime Minister said having faced such disappointments in the cricket fields, he knew the feelings of the team.

He also congratulated team Australia for winning in the semi-final and qualifying for the final contest against New Zealand at Dubai International Stadium.