Mallika to debut in Tollywood with ‘Nagamati’ 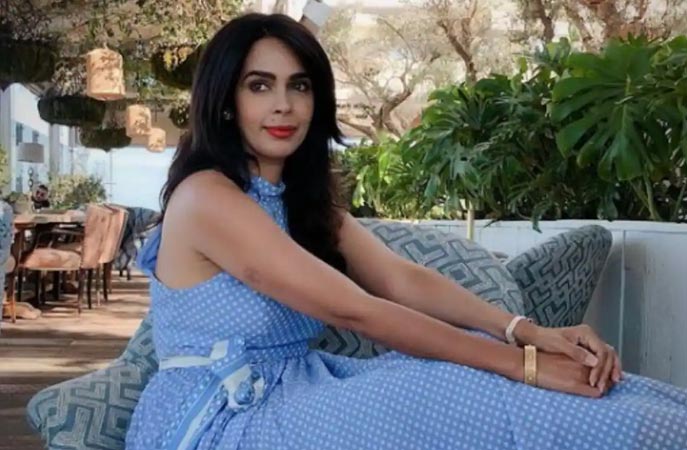 Bollywood actress Mallika Sherawat is all set to appear in a trilingual movie. This upcoming movie is to be directed by VC Vadivudayan, who is a Tamil director. As the movie is to be simultaneously made in Tamil, Telugu, and Hindi, it would mark Mallika’s maiden project in Telugu. Titled ‘Nagamati’, the story is touted to be an epic drama that takes place in three time periods – 1900, 1947 and 1990. The film is titled ‘Pambattam’ in Tamil. It is also reported that Mallika is to appear in a never-before-seen avatar in this movie. Director Vadivudiyan is known for his horror movies like ‘Pottu’, ‘Veeramadevi’ and ‘Sowkarpettai’. The makers launched ‘Nagamati’ in a formal muhurat event, which was held in Mumbai recently. The makers also conveyed that the regular shoot will commence soon. Amrish, who scored the music for movies like ‘Charlie Chaplin 2’ and ‘Motta Siva Ketta Siva’ is to compose the music for this movie.