Winning author, Alia Ahmed, is a journalist and editor. 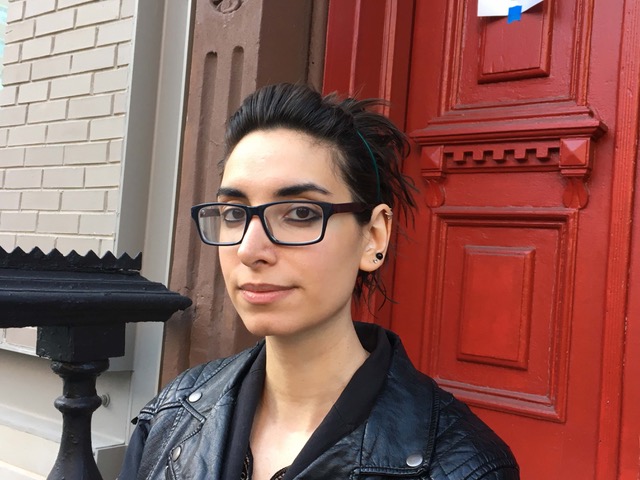 The Zeenat Haroon Rashid Writing Prize for Women has announced that the award for 2021 has went to writer Alia Ahmed for her short story ‘NAJMA’. Alia will receive a cash award of Rs 100,000.

This year the prize was restricted to short fiction and the winning submission was chosen from over 250 entries by a judging panel that included novelists Kamila Shamsie and Hanif Kureishi, academic Professor Maryam Wasif Khan, and book editors Faiza S. Khan and Shan Vahidy.

The judges agreed that this urban tragedy about an unlikely friendship between a wealthy, apathetic young woman and her seemingly self-assured driving instructor, displayed “first-rate writing skills”. Set against the backdrop of a frenetic, violent and tumultuous Karachi, it felt “very effectively rooted in place”. But the most striking accomplishment was the “unlikable voice of the narrator successfully evoking the casual callousness of privilege”.

The winning author, Alia Ahmed, is a journalist and editor formerly with Herald magazine, who now divides her time between Toronto and Karachi. She holds an MFA from Columbia University’s School of the Arts. Previously, she worked for the Committee to Protect Journalists (CPJ) in New York. Alia’s work has appeared in The Herald, Dawn and The Hudson Review, a New York-based literary quarterly. 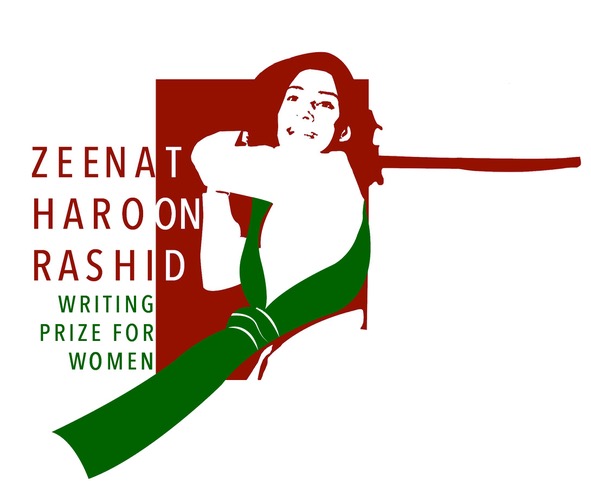 Also highly commended for their literary merit were five other shortlisted stories:

COVERS by Natasha Japanwala. Repressed desire and longing are evoked in this story of an ambiguous relationship between two women. A swim in the sea, pregnant with possibility, turns chilling when something unexpected happens.

DANDELION BLOOM by Zehra Nabi. Raging rows, a pernickety, controlling husband and a sympathetic neighbour are elements that are neatly observed in this story of escape from a dysfunctional marriage.

GROWING BABIES IN BIG HOUSES by Alizah Hashmi. A chaotic mélange of relatives who come together to live in one household is what underpins this story of deceit and betrayal. Distrust and lies, both small and large, characterize the relationships between all family members.

MY HUSBAND’S MISTRESS by Zofishan Umair. This witty, absurd take on the ménage et trois displays story-telling that has a real capacity to surprise. A comedic commentary on the patience and tolerance of Pakistani wives.

THE WOMAN WHO LISTENED TO EVERYBODY by Sarah Abdullah. Told from the viewpoint of a decidedly unreconstructed middle-aged, middle-class office “uncle”, this story of a woman who demands payment for a life spent listening to the problems and opinions of her family and friends is an intriguing premise that is woven into an observation of sexual harassment and bullying in the workplace.