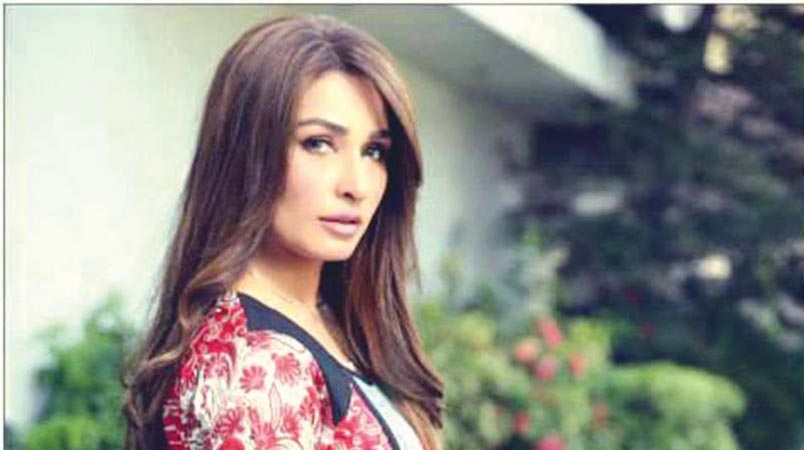 According to the details, while giving interview to a private media outlet the diva shared her perspective on the outclass performance exhibited by her fellow actress, Reema and mentioned that no doubt Reema has contributed a lot to the establishment of Pakistani film and drama industry, she must help out junior artists to perform equally well.

Lauding the diverse talent and skill rendered by the star, Meera confessed that industry has no alternative of Reema.

It is pertinent to state here that Meera was given Pride of Performance by the Government of Pakistan (GOP) in 2013.

The actress has bagged several other awards including Nigar Awards and Pakistan Media Award due to her remarkable performances for the industry. In addition to this, the actress holds a status of ‘controversy queen’ in the industry.

Meera holds a huge fan base of admirers all across the world.