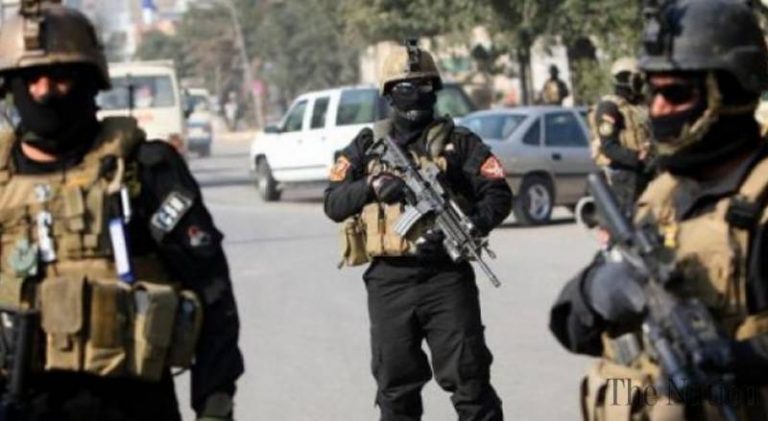 On Sunday, Counter-Terrorism Department (CTD) personnel and police have detained four terrorists of a proscribed outfit during an operation in Karachi, Daily Times reported.

CTD arrested these terrorists during an intelligence-based operation (IBO) conducted in the Paracha Graveyard of the Sher Shah area.

A day earlier, Sindh Counter Terrorism Department (CTD) had arrested a wanted shooter of the Lyari gang in a raid held in metropolis Karachi.

The shooter, Miraaj aka ‘Chhotu’, confessed to gunning down four people including constable Farooq in 2019 in the Pak Colony graveyard.

The accused was also previously arrested in different crimes including extortion.