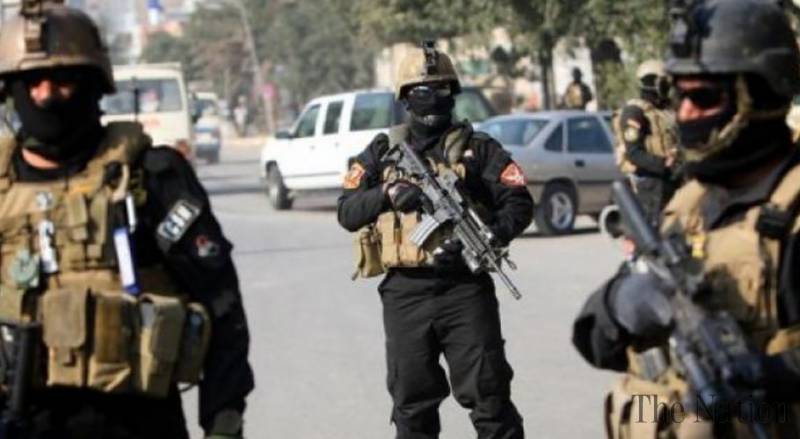 KARACHI: On Saturday, the Counter-Terrorism Department (CTD) claimed to have arrested an escaped gangster said to be associated with the Lyari gang war in a raid in Karachi’s Purana Golimar.

During the investigation, the CTD chief said, it was found out that the gangster was involved in targeted killings. He shot dead a policeman, Farooq, in 2019 and killed four other people from 2012 to 2014.

Chaudhry further said that the accused was involved in acts of terrorism and extortion, adding that further investigation against him is underway.

The arrested accused are Afghan nationals and committed robberies in the night in the city locality.