Asad Qaiser calls on meeting on national security on Nov 08 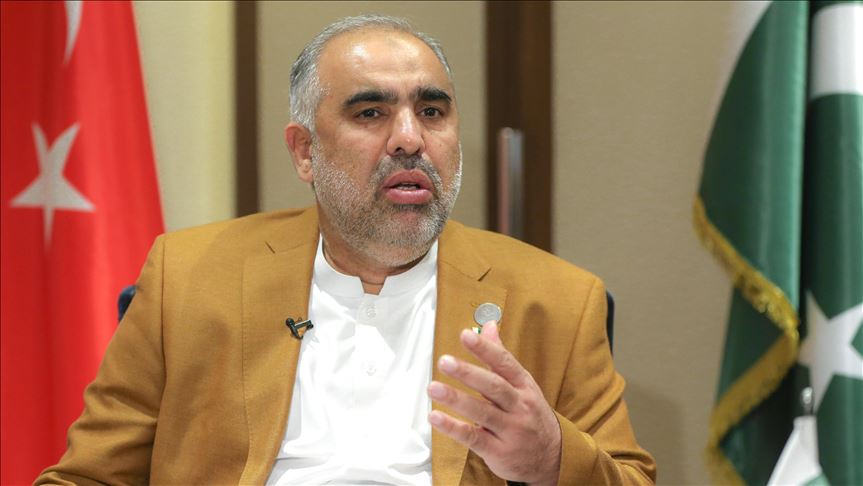 ISLAMABAD: On Thursday, Asad Qaiser, the incumbent National Assembly Speaker, has called on a meeting of the Parliamentary Committee on National Security (PCNS) on November 8.

According to the sources, Top military officials will take the PCNS in confidence on current national security issues.

The National Assembly Secretariat has invited the parliamentary leaders of all the parties in both the houses of the Parliament, including Foreign Minister Shah Mehmood Qureshi, Opposition Leader in the National Assembly Shehbaz Sharif, Chairman PPP Bilawal Bhutto Zardari and others.

Meanwhile, advisor to PM on Parliamentary Affairs Dr Babar Awan and SAPM on National Security Moed Yousaf will be special invitees. Besides, the chief ministers of all the four provinces, the president and prime minister of Azad Jammu and Kashmir as well as chief minister Gilgit Baltistan have also been invited to attend the security briefing.

On the other hand, all the members of the Standing Committee of the National Assembly on Defense were also invited to attend the meeting.

Previously, a meeting of the Parliamentary Committee on National Security was held in July, in which the DG ISI, Lt Gen Faiz Hameed talked about the situation in Kashmir and Afghanistan, internal and external security situation, and the challenges due to the evolving nature of developments in the region.