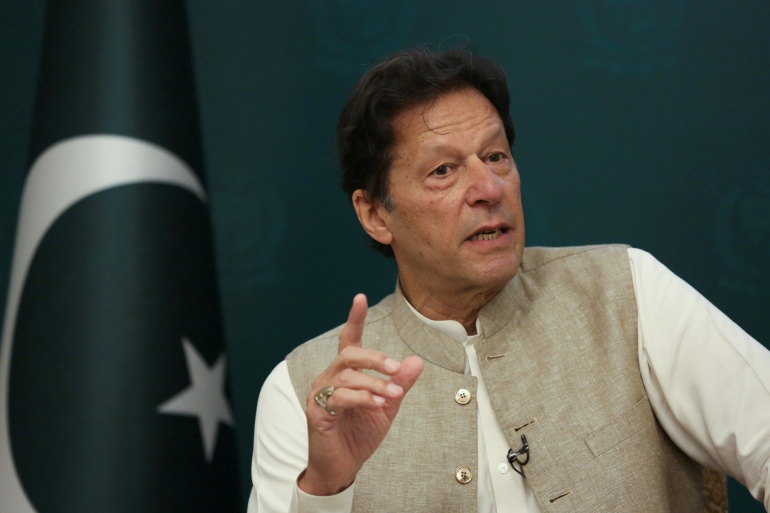 ISLAMABAD: On Wednesday, Federal Information Minister Fawad Chaudhry maintained that Prime Minister Imran Khan will disclose a “historic relief package” for the working classes in his address to the nation amidst heavy inflation in the country.

The information minister said in a statement that PM Imran Khan’s first and foremost priority is to reduce the difficulties of the people and he will go to any length to provide them major relief.

“This package will be a milestone in reducing the hardships of the people and making their lives easier,” he added.

Earlier on Tuesday, sources had said that the PM is scheduled to take the nation into confidence on the secretive deal that the government had struck with the banned Tehreek-e-Labbaik Pakistan (TLP).

Later in the day, addressing a press conference in Islamabad, Fawad Chaudhry had said the PM would also discuss the government’s economic policies in his televised address.

The development comes after the government started to implement a secretive agreement signed with the proscribed outfit as reports suggested more than 800 supporters of the group had been released across Punjab in line with the deal.

On the other hand, in a meeting with the government’s coalition partners on Tuesday, the prime minister took the lawmakers in confidence over the agreement with the proscribed TLP.

The coalition partners had also told the premier that they would stand on the same page on important national issues, according to sources.