Rajinikanth undergoes surgery, to remain in hospital for a few days 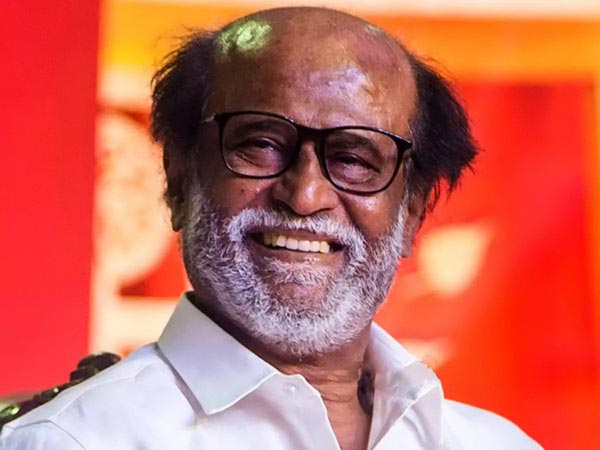 Megastar Rajinikanth underwent a surgical procedure on Friday after he was admitted to a private hospital in Chennai, following complaints of giddiness on Thursday.

According to the hospital, a panel of doctors examined Rajinikanth and successfully performed a ‘Carotid Artery Revascularization’ surgery.

The megastar is recovering well after the procedure and is expected to be discharged from the hospital in a few days.

Explained in simple terms, the carotid artery supplies oxygenated blood to the head and neck. A build-up of fatty substances that collect and stick to the linings of the arteries, can narrow the carotid and cause health issues.

The medical procedure that the 70-year old actor underwent, was meant to remove the block in this artery and thus prevent further issues.

Rajinikanth had been to New Delhi earlier this week to receive the prestigious Dadasaheb Phalke award for his stellar contribution to Indian cinema over the last 45years.

On Wednesday, the actor had tweeted pictures of his meetings with the President of India and the Prime Minister.

On Thursday he had even shared social media posts of having watched a special screening of his upcoming film, with family.

The superstar is awaiting the release of his 168th flick titled ‘Annaatthe’, which is to hit the screens on Diwali.