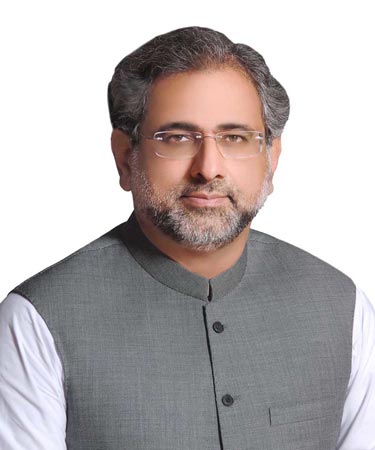 An Accountability Court (AC) on Friday adjourned hearing till November 2, on LNG reference against former prime minister Shahid Khaqan Abbasi, ex-finance advisor Miftah Ismail and others. Co-accused Aamer Naseem’s lawyer Imran Shafiq Advocate pleaded that the decisions of cabinet and ECC had been protected under NAB amendment Ordinance 2021. The reference couldn’t be heard now after introduction of new law, he said. The lawyer also produced the documents pertaining to the decisions of cabinet and ECC. He said the cabinet had endorsed the decisions of ECC regarding the LNG agreement. He said the court had no authority to hear the case under new law. The lawyer concluded his arguments against the reference and then court adjourned the case till next date. AC-II Judge Muhammad Azam Khan heard the case. Former prime minister Shahid Khaqan Abbasi and others appeared before the court.