LHC seeks reply from Pemra over plea against drama advisory 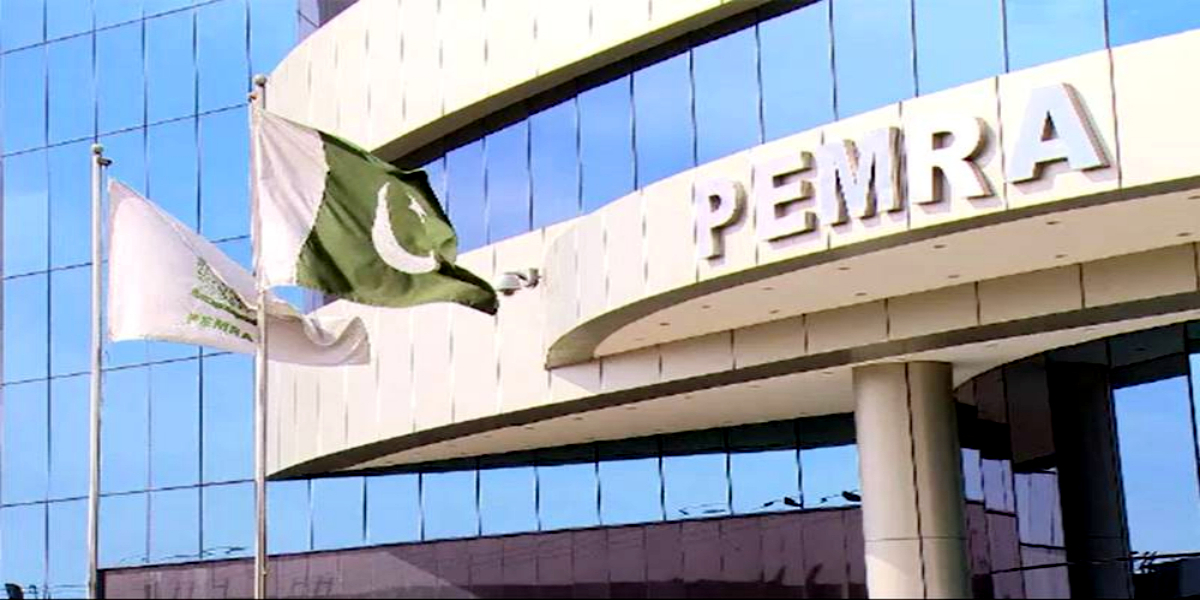 The Lahore High Court (LHC) issued notice to the Pakistan Electronic and Media Regulatory Authority (Pemra) looking for its reply to a application against a notification abstaining TV channels from airing ‘objectionable dramas’ and ‘intimate scenes’.

The petitioner referred to an October 21, 2021 notification by the Pemra, stating that all television channels, including those with landing rights in the country, should not air “objectionable dramas/content based on indecent dressing, caressing, bed scenes and gestures, sensitive/controversial plots and unnecessary detailing of event(s)”.

Furthermore, the notification added that such content was “highly disturbing, distressing for the viewers and against the commonly accepted standards of decency”.

However, the petitioner argued that Pemra’s notification was “illegal” and “contrary to the standards of the Pemra Ordinance 2002”.

Pemra had no authority to issue directions such as those mentioned in the notification to television channels, and that the media regulator’s move was based on “malafide, ulterior motives” and was in “sheer violation of the fundamental rights of the petitioner”, the court said.

Moreover, it requested the court to restrict the Pemra from taking any action against the petitioner till the issuance of a verdict on the plea and “the operation of the impugned advice” also be suspended until then. Seeking a reply from the Pemra on the plea at the next hearing, the court appointed Barrister Ahmed Pansota as the amicus curiae in the case.