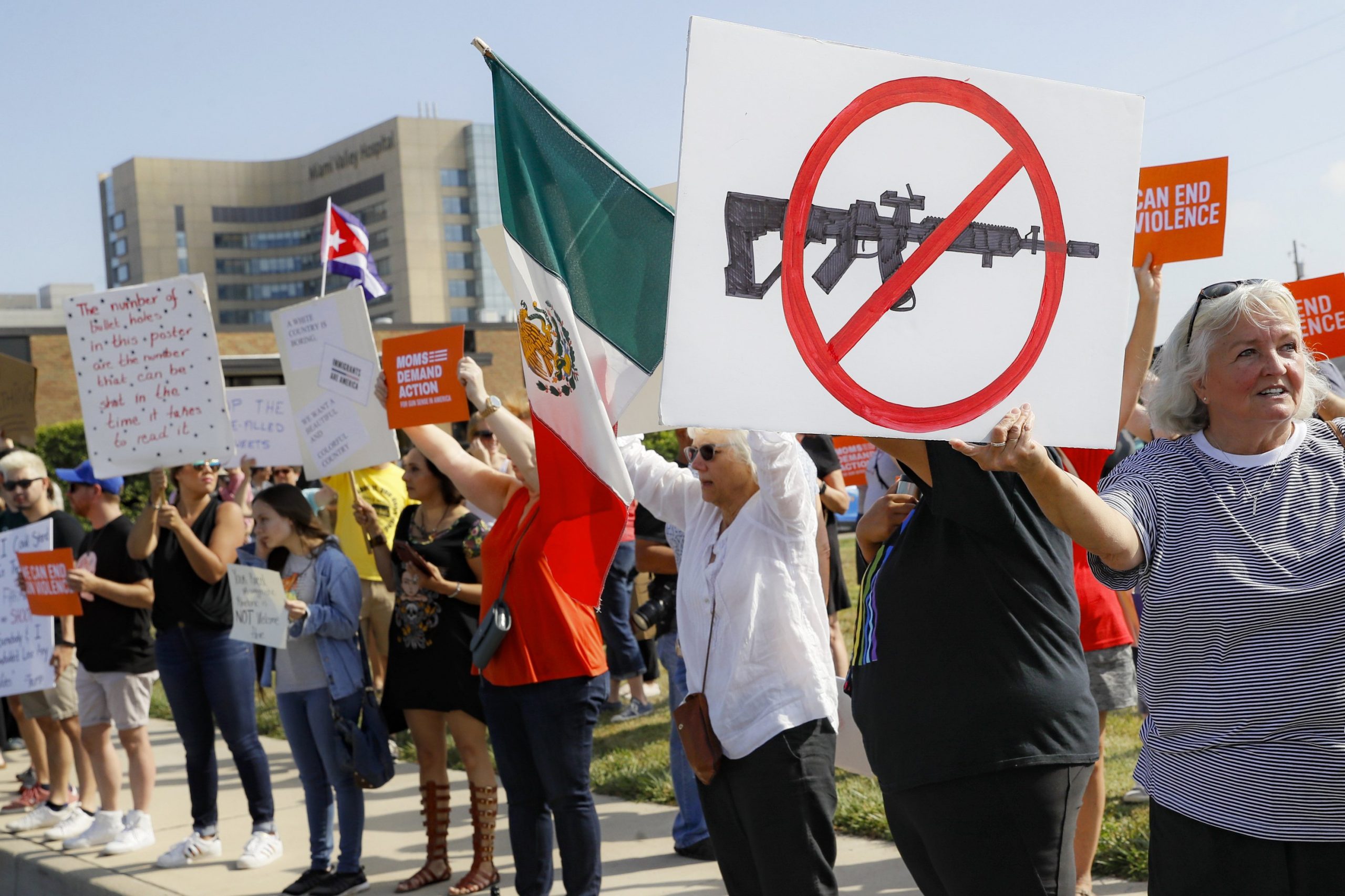 On Monday, two people were murdered and four others were injured — including a police officer — when a gunman opened fire in a shopping mall in the US state of Idaho.

After the incident, Police in Boise were called to the mall with reports “that at least one person was shot and down,” the city’s police chief Ryan Lee told reporters.

They encountered a man matching the description 911 callers had given, with one officer being hit.

A suspect was taken into custody and there is “no ongoing threat or danger to the community at large from this incident,” Lee said.

“We really cannot at this time speak to any motivation behind it, or anything else that may impact the investigation,” he said.

The New York Times reported the two-story Boise Towne Square mall is made up of more than 150 stores and restaurants.

On the other hand, Mass shootings and other gun violence are huge problems in the United States, issues that gun control advocates say are fueled by the prevalence of firearms and relatively lax gun laws.