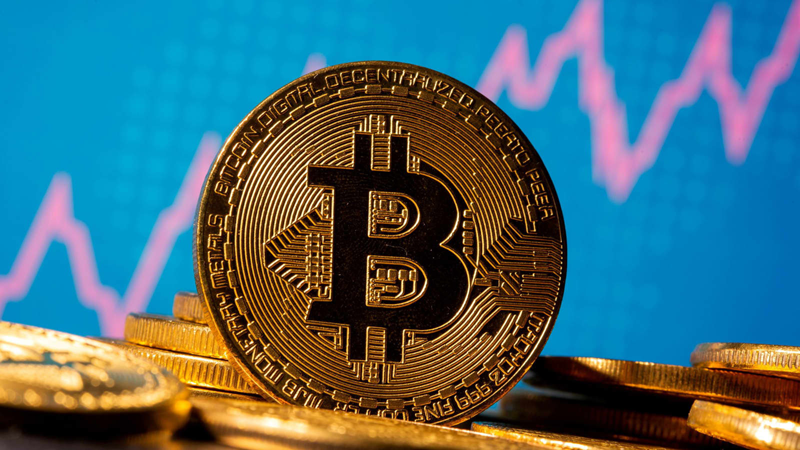 The cryptocurrency market traded mixed on Sunday, with the market capitalisation shedding another 1.2 percent, fourth in a row, to reach $2.64 trillion as of 1330 hours GMT.

Bitcoin, the largest cryptocurrency that hit $66,976 on Wednesday last – the highest ever level – faced further correction. Bitcoin shed 1.32 percent to reach $60,658. With this decrease in price, the market capitalisation of the biggest cryptocurrency has reached 1.142 trillion.

However, ether (ETH) price, which hit a record price of $4,380 before seeing a harsh rejection, gained 0.78 percent to reach $4,061. With this increase in price, the market capitalisation of ETH has reached $476.6 billion.

On the other hand, dogecoin (Doge) price went up by 6.37 percent to reach $0.261. With this increase in price, the market capitalisation of doge has reached $34.3 billion.

According to experts, bitcoin price has continued to trend lower following its all-time high on October 20. The leading cryptocurrency could slide further toward $56,000 to retest critical support levels after investors engaged in profit-taking, they predicted.

They said that bitcoin price fell below a crucial support trend line on October 22, exposing BTC to further downside risk. The bellwether cryptocurrency sliced through the lower boundary of the prevailing ascending parallel channel pattern and could now be headed to test key support levels.