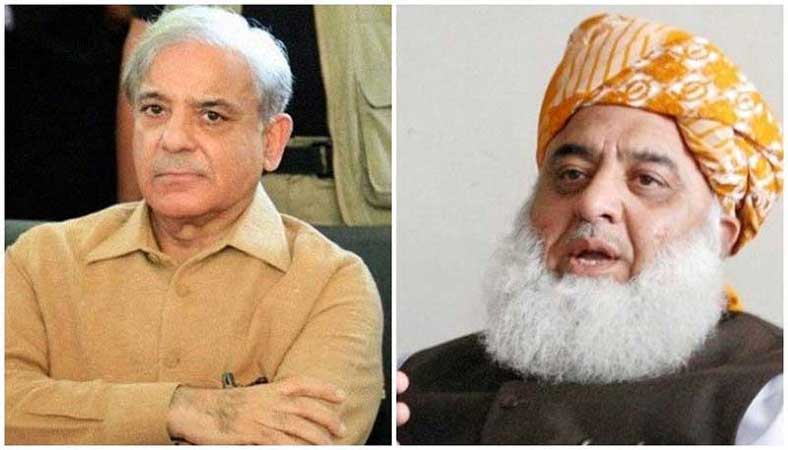 Opposition Alliance’s spokesman Hafiz Hamdullah said committees will be formed at the provincial level to hold the protests. “Committees will be formed in Punjab, Balochistan, Khyber Pakhtunkhwa, Sindh and Islamabad to determine the locations of the protests in consultation with the districts,” he said. Hamdullah further said that the duration of the demonstrations is two weeks which can be further extended. “The PDM leadership and members of the parliament will participate in the protests as much as possible,” the spokesperson added.

He also said that the next meeting of the PDM steering committee will be held soon to review the political situation in the country.

Sharing further details, the PML-N spokesperson said a procession will be taken out from Jain Mandir Chowk in Lahore at 3pm after Friday prayers. In Karachi, the PDM rally will depart from Empress Market at 3pm and a protest led by Engineer Amir Muqam will be held in Peshawar at 4pm. Meanwhile, the opposition alliance will stage a protest in Mianwali, which will begin from Railway Station Chowk to Committee Chowk on Sunday at 3pm.

The PML-N spokesperson further said that a rally will be held in Bhakkar on October 24 at 10am, which will start from Jhang Chowk Bhakkar and go all the way to to King Gate. She said that protests will also be held in Sargodha, Peshawar, Swat, Shangla and other cities after Friday prayers, at 3pm.

“Whether it is the Pakistan Democratic Movement (PDM) or Tehreek-e-Labbaik Pakistan (TLP), none of them should take the law into their own hands,” he warned, while talking to media persons in Islamabad.

Rasheed said the law will take its course as it is the responsibility of the state to maintain law and order if protests are held in violation of rules. He insisted that presently there was no restriction on any political activity and that the media was “independent” in the country. “Our politicians are getting exclusive coverage in the mainstream media and such coverage is not possible anywhere else in the world. Pakistani media is playing an important role in educating people,” he said.

He said that the present government was working on several options to control inflation on the directives of Prime Minister Imran Khan, who was “seriously considering this issue” as he wanted to address it as early as possible. He said that the issue of inflation was connected with the changing international economic situation; no one in the government wants rising prices in the country. The minister said that along with domestic matters, the government had to make policies considering the evolving international and regional situation.