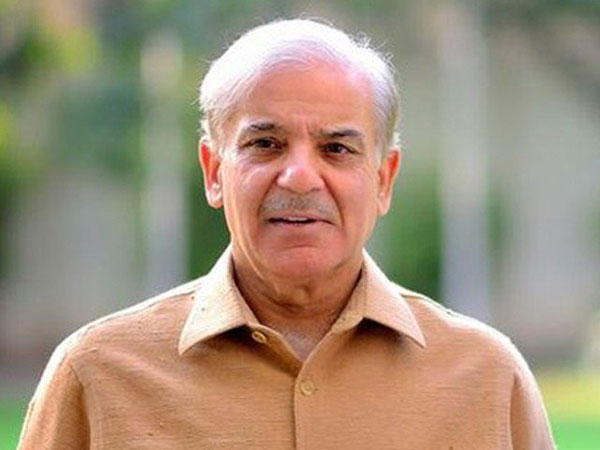 Leader of the Opposition in the National Assembly Shehbaz Sharif said that Prime Minister Imran Khan was not working for the people of Pakistan but was instead “bowing down” to the International Monterey Fund (IMF).

PML-N president on Friday also termed the increase in tax and electricity and petrol prices as mini budget.

The opposition leader claimed that what he had said in his budget speech proved to be true and the government proved to be false.

“The government does not realise that the people are unable to cope with inflation,” he said. “They [the government] have been misleading the nation for three years. Tax inflation, rising debts, Imran Niazi is working for IMF, not for the people of Pakistan,” Shehbaz claimed. PML-N president added that such severe inflation was creating serious problems for the economic viability of the country.

“It has been proved that the government has deceived the people in the name of budget. If this government continues the economy will collapse,” he said. Shehbaz further termed the imposition of 17 per cent sales tax on tax-exempted items, increase in petrol and electricity prices as “terrorism” against the people and the economy.

“Inflation, unemployment and economic catastrophe are already at an all-time high,” he said, adding that the government has dropped a new bomb and “Imran is sacrificing the economy and the nation on IMF’s altar.” Shehbaz further said that a government that blindly acted on the terms of the IMF did not care about public interest. “Imran Niazi himself was taking steps that would increase inflation. Then they complain to the nation that the people do not understand the reasons for the rise in it,” he said. “However, the people are well aware of what is happening to them and who is perpetrating this injustice every day.”

He added that the problem was not understanding the nation but the corruption, lies and historical incompetence of the (current) rulers for which the people of Pakistan were being punished.

His remarks came a day after the government sought the federal cabinet’s approval to increase electricity tariff by Rs1.68 per unit or nearly 14 per cent, reneging from a four-month-old stance to not further raise the rates in a bid to remain in the IMF programme.