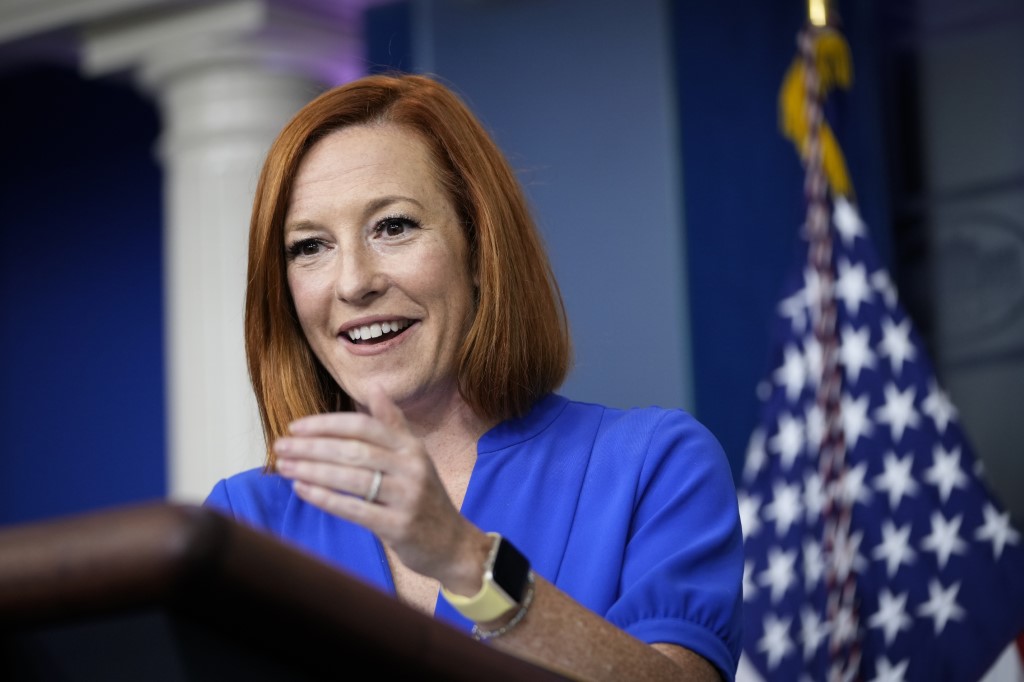 Sounding the warning on the “systemic risks” to the US economy from climate change, the White House on Friday announced a government-wide offensive to reduce vulnerabilities.

US officials say the strategy will start to adjust to the changing environment and mitigate financial damage from extreme weather that increasingly has caused damage to homes and businesses as well as disrupting supplies.

The policies range from mortgage standards to government procurement policies to rules governing pension funds, insurance and information for investors.

“If this year has shown us anything it is that climate change poses an ongoing urgent and systemic risk to our economy and to the lives and livelihoods of everyday Americans,” said Gina McCarthy, President Joe Biden’s climate adviser.

“We must act now,” she told reporters.

The White House report said extreme weather has cost Americans an additional $600 billion in physical and economic damages over the past five years alone.

The initiative follows on Biden’s executive order in May, instructing federal agencies to look at ways to mitigate risks throughout the economy and financial system, some of which have been rolled out in recent days.

The Labor Department is proposing a rule to allow pension fund managers to take environmental and social goals into account when investing, while the top market watchdog is considering mandatory disclosure rules for risks that climate change poses to investments.

The Treasury Department has launched a study on the impact of climate risks on household finances, while housing agencies will take risks into account in home loans and flood insurance.

And the president’s next budget plan “will include an assessment of the Federal Government’s climate risk exposure,” the report said.

“We have more work to do. But this is a critical first step in our efforts to address the systemic threat that climate change poses to our economy, our workers and our families, as well as our retirees,” McCarthy said.